Epic Boss Misses Gears Franchise, Thinks The Coalition Did an Amazing Job with Gears of War 4 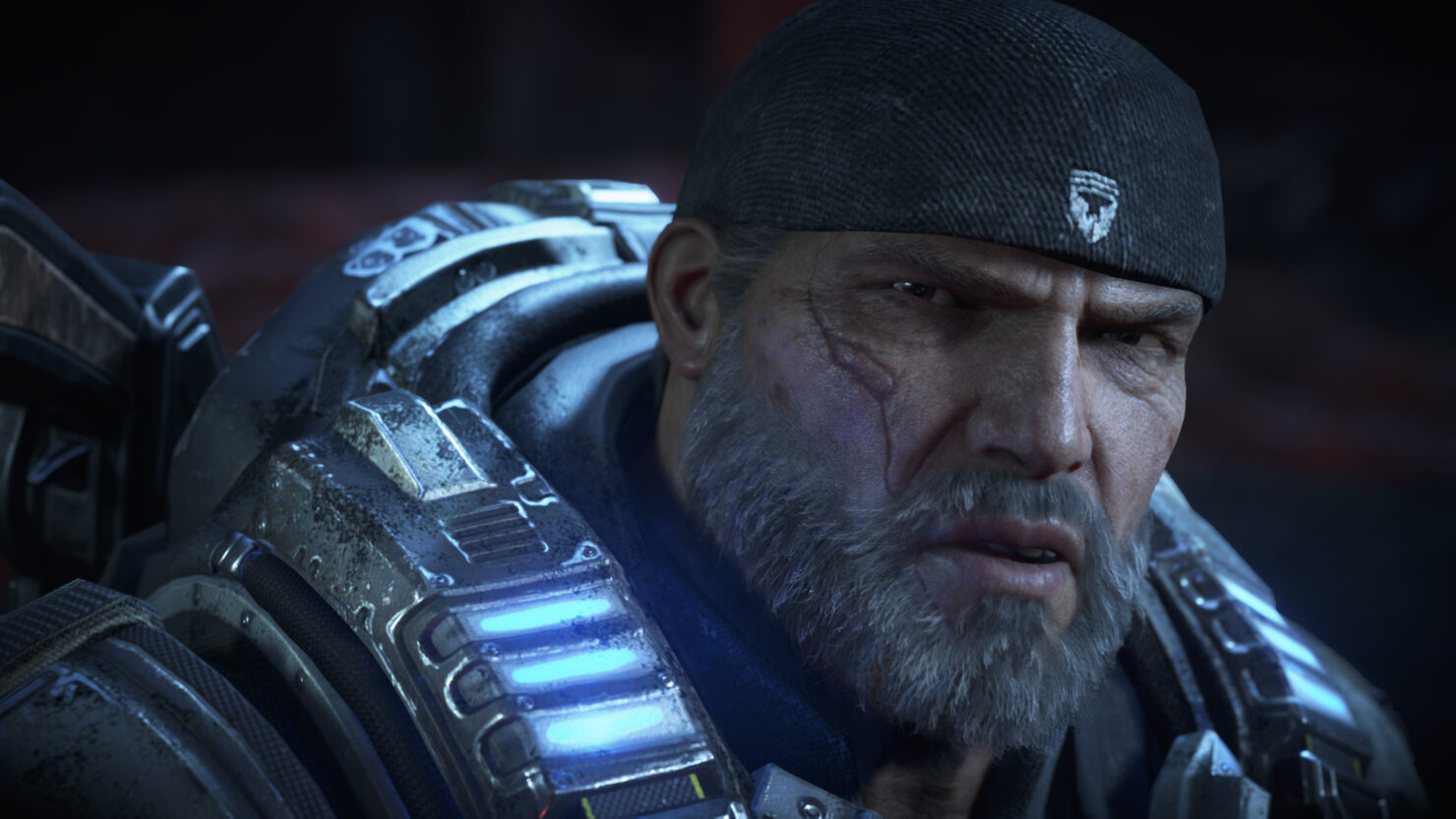 Epic's Vice President and Co-Founder Mark Rein talked about Gears of War 4 on Twitter, praising The Coalition's work in a series of tweets while adding that he misses the franchise (Epic created the IP before selling it to Microsoft, and developed all the games until Judgment). More specifically, he called the game "amazing, the graphics "incredible" and the weapons "crazy fun".

Afterwards, he added that he loved the campaign in Gears of War 4 and that it "revived" the franchise for him. Yesterday we reported similar comments from Cliff Bleszinski, who designed the Gears of War series at Epic Games: he praised the game's prologue and combat.

Both. I’m happy seeing it in Microsoft’s caring hands and I miss it. But so very, very proud of @GearsViking and his team @CoalitionGears! https://t.co/sRekSBXp5v

Xbox One S - the graphics are just incredible on both Xbox and PC! They environments are amazing. Weapons crazy fun! Just loving it! https://t.co/XtRNq0mxWa

I feel so good about Gears4 today. I really think the @CoalitionGears, and all the other folks, did a great job on it! https://t.co/DxZa9FDS8g

Really loving the campaign in @GearsofWar 4! It’s really revived the Gears franchise for me. Now gotta install it on my PC & XB1 at home.

Gears of War 4 is the first new franchise entry developed by The Coalition (the Vancouver based studio formerly known as Black Tusk Studios and tasked specifically with creating new Gears of War games), though the team also worked on last year's Gears of War: Ultimate Edition remaster.

Set twenty-five years after the destruction of Imulsion on the planet Sera, it allows players to take the role of James Dominic (JD) Fenix, son of former protagonist Marcus Fenix. The grizzled soldier is however also featured in the game in a supporting role.

Gears of War 4 will be available on Windows 10 PC and Xbox One starting from October 7th if you bought the Ultimate Edition, or October 11th otherwise. There will be cross-play functionality for the story campaign, Horde Mode 3.0 and Versus (private matches only).