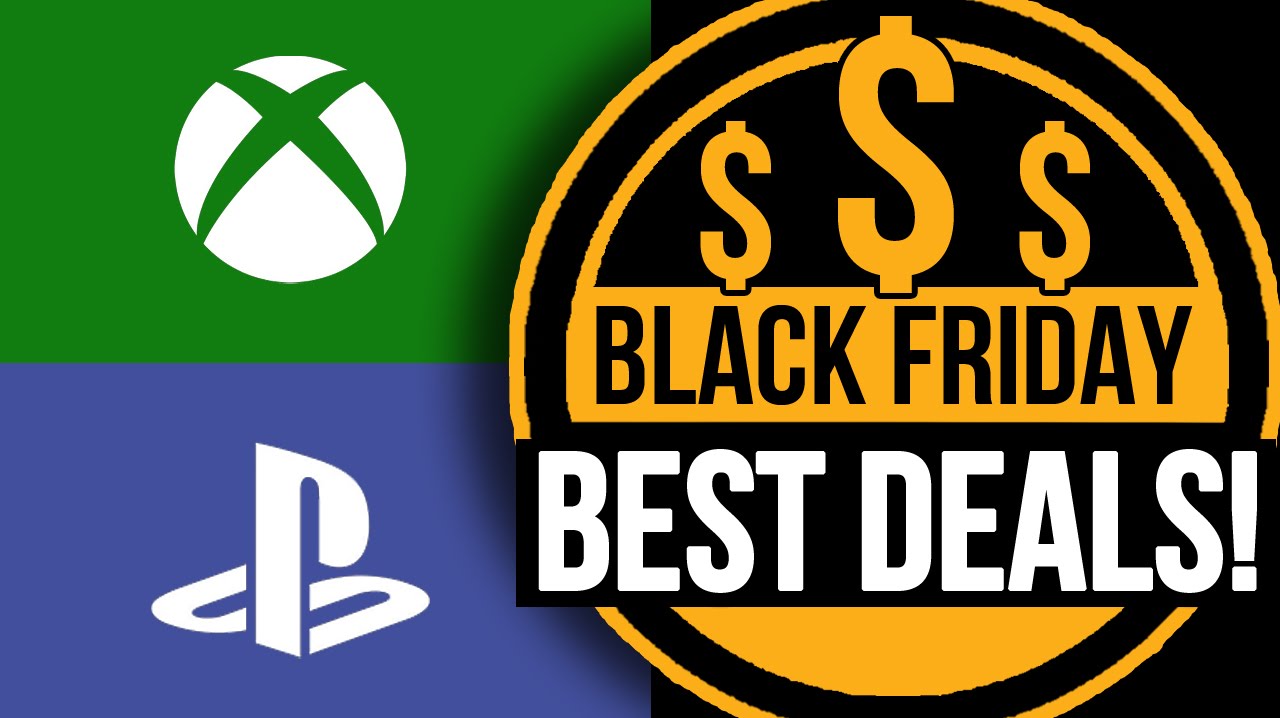 Check out Cheap Ass Gamer’s epic black Friday compilation, right here. One of the most lucrative deals to date is still Dell’s Black Friday Xbox One S Battlefield 1 bundle for only $249.99. The bundle comes with an extra controller and Gears of War 4. If you're looking for a PS4 Slim instead, Best Buy's $ 249.99 PS4 deal is quite interesting as well. The deal includes a PS4 Slim Uncharted 4 bundle with The Last of Us Remastered and Insomniac's Ratchet & Clank reboot.

Check out the list regularly, for the latest and best deals. Aside from Black Friday deals, we've also covered some upcoming Cyber Monday PS4 Pro and Xbox One S deals, which can be found here.