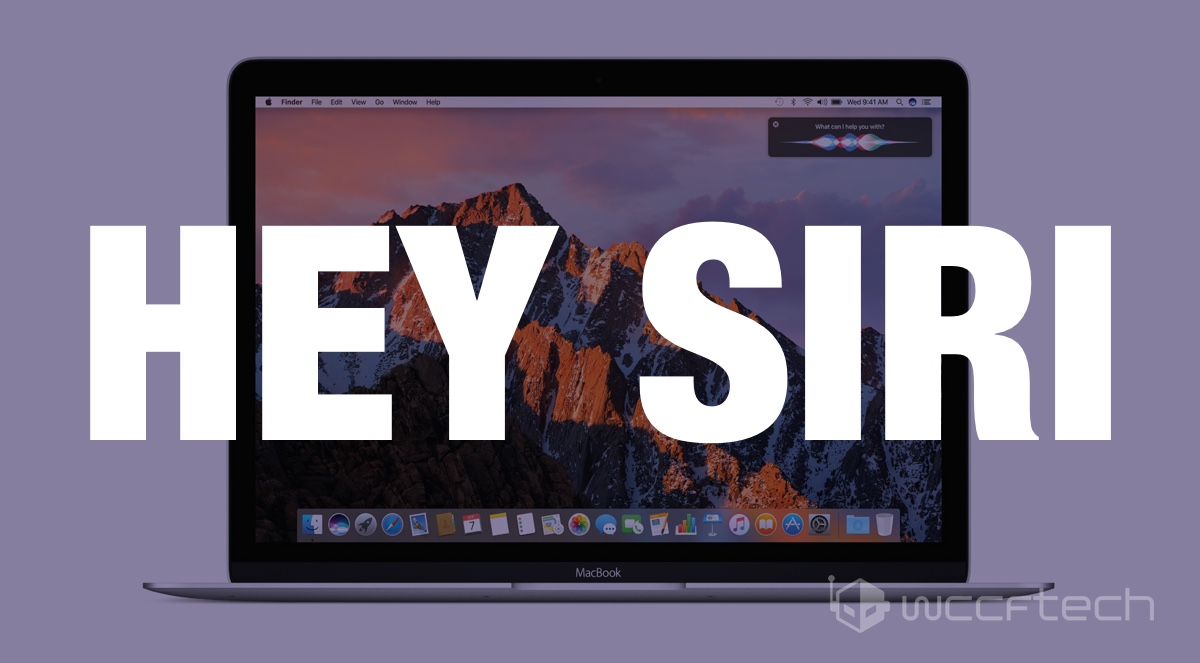 Here's how you can get 'Hey Siri' feature from iOS on iMac, MacBook, MacBook Pro running macOS Sierra.

'Hey Siri' is arguably one of the best features of iOS allowing you to invoke the virtual assistant using nothing but the power of your voice. And when macOS Sierra was released, it was almost certain that 'Hey Siri' would grace our desktops. But sadly enough, we didn't get that feature. What we got was Siri that needs to be activated using a specific key combination on the keyboard or by performing some extra clicks on screen. But what if we told you that you can get the 'Hey Siri' feature on your Mac right now? Sounds impossible doesn't it? It's not actually, as long as you have macOS Sierra installed.

Follow the steps outlined below and you'll be up to speed in no time. 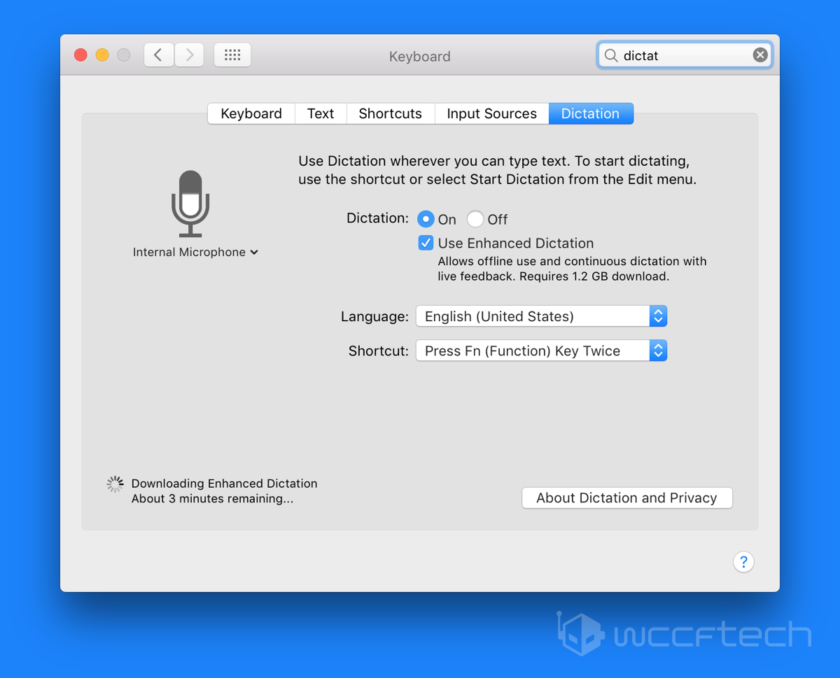 3. You'll see a bunch of options in the left hand pane, select Dictation from the list.

4. Enable the 'Enable the dictation keyword phrase' option and type in 'Hey' in the box below it. 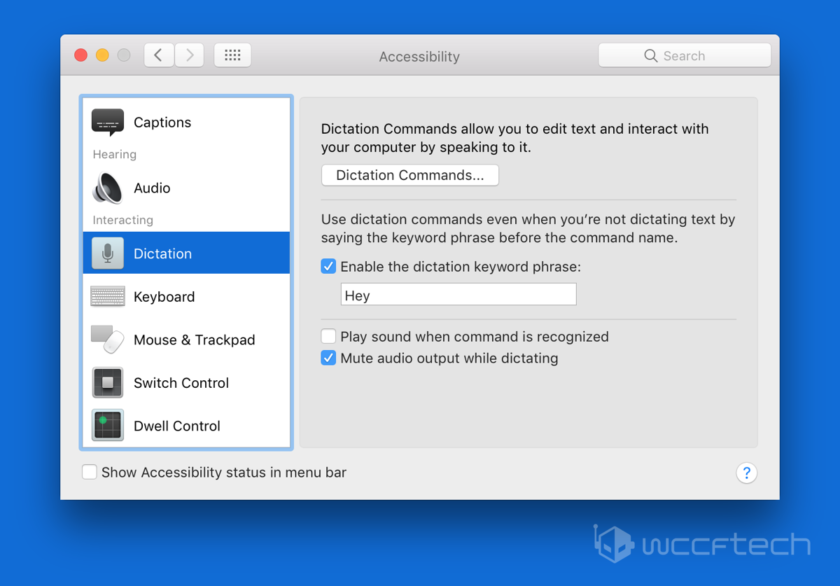 7. You'll be required to enter three things - When I say, While Using, Perform. Enter 'Siri,' select 'Any Application' and 'Open Siri.app' respectively.

Whenever you say 'Hey Siri' from now on, Siri will pop right up, ready to take your queries.

It would be a shame if the upcoming lineup of Mac computers from Apple don't feature 'Hey Siri' out of the box. After all, it has remained an iOS exclusive for a very long time. It makes sense for it to break its shackles and arrive on the Mac now.

Till that ever happens though, we have the above workaround to enable the feature on our Mac. If you found the above guide useful, then don't forget to tell us about it in the comments section below.