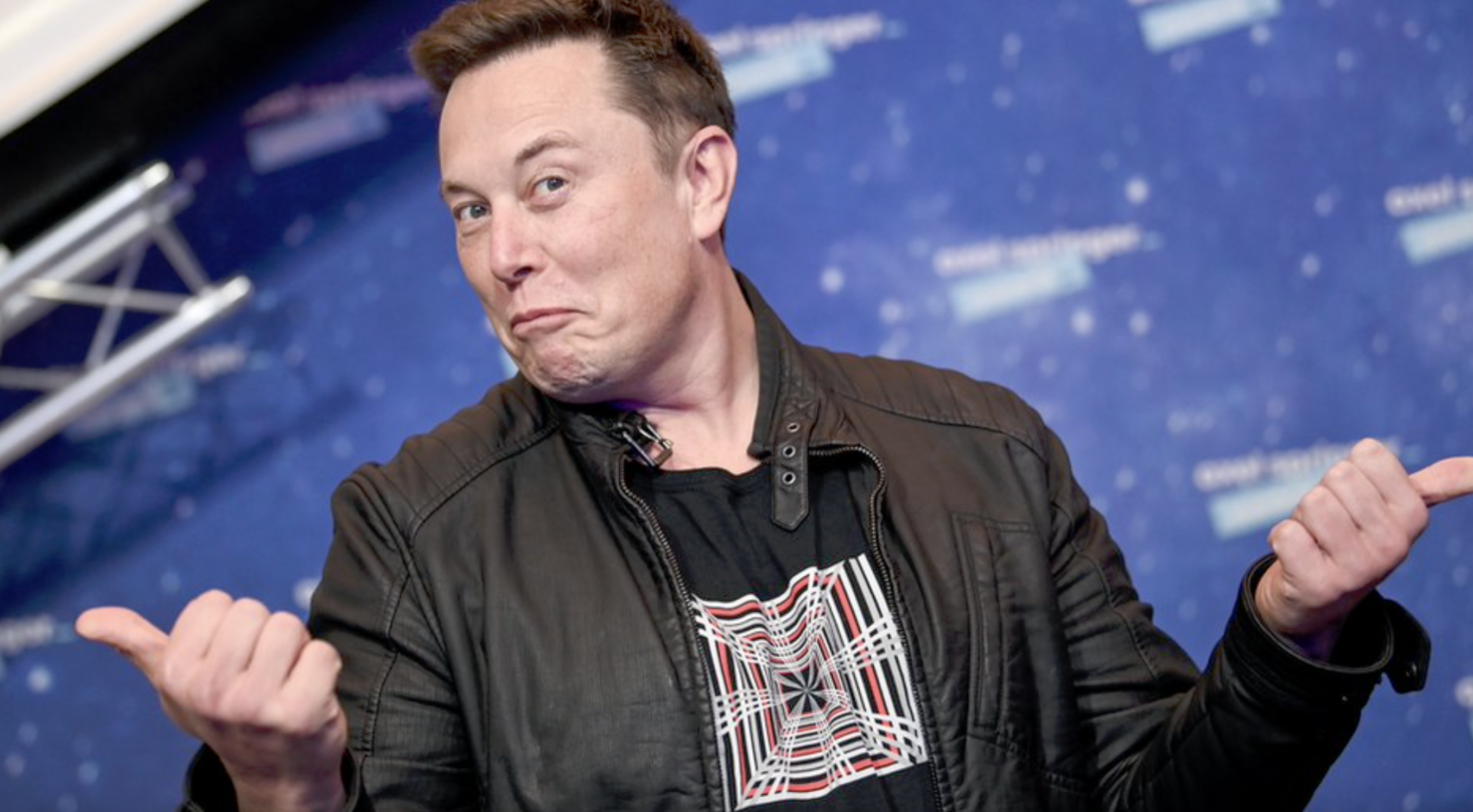 Space Exploration Technologies Corporation's (SpaceX) chief executive officer Mr. Elon Musk has confirmed that his astronautic launch services provider is worth $100 billion in market capitalization. Reports of the valuation first surfaced last month, marking a significant increase in just a handful of months after SpaceX completed its latest funding round which saw it raise more than a billion dollars in funding. The valuation is driven in large by the company's internet subsidiary SpaceX, LLC, which is behind the mega small satellite constellation internet service Starlink.

Musk's comments were made on the social media platform Twitter, where he replied to a three year old Tweet that had criticized his companies for receiving government subsidies and grants. According to an article in the Los Angeles Times published in 2015, Musk's electric vehicle company Tesla Inc, SpaceX and the now defunct solar energy products provider SolarCity Corp. had collectively received $4.9. billion in subsidies from the United States government.

This piece was used by a Twitter user to criticize Musk for allegedly pumping up stock prices by over-hyping his companies' production capabilities. The executive responded back then by outlining that the article was "propaganda" published to counter the International Monetary Fund's (IMF) study outlining $5 trillion in subsidies given to fossil fuel companies. He added that $4.9 billion was a small fraction of the $80 billion combined market value of Tesla and SpaceX.

The latter comment was made in response to the accusation that since Musk did not allow government investments to be vested into shares, the government could not own a part of his companies.

Now, three years later after the initial exchange, the SpaceX chief replied to the same user outlining that his electric vehicle and space transportation companies have grown to have a combined market value of $1.2 trillion, resulting in the $4.9 billion of government support being less than 0.4% of their value.

Combined Tesla+SpaceX market cap is now over $1.2T, which means “$4.9B” is less than 0.4% of combined company value

Taing a look at his latest tweet, it's clear that SpaceX is now worth at least $100 billion, if not more. Musk shared this information before markets opened on Friday, after remaining closed due to the Thanksgiving holiday. By the close of trading on Wednesday, Tesla's shares were trading at $1,116, and given the company's one billion shares outstanding, this translates into a market value of $1.11 trillion.

This implies that SpaceX is worth more than $100 billion, confirming earlier reports that a secondary share sale had seen the company's share price swell to $560/share and its valuation to $100 billion.

Investment fund Baron Funds, through its fourth quarter 2020 quarterly report, outlined that it had purchased $26 million worth of preferred SpaceX shares, and according to CNBC, the company's value at the time was $44 billion. Now, 15 months after, this has swollen to more than twice that amount according to Musk. As of September 2021, Baron Funds, through its various smaller funds, has invested $185 million into SpaceX and values them at more than twice that amount.

SpaceX raised $1.2 billion in its February 2021 funding round, and its filings with the Federal Communications Commission (FCC) have also revealed Musk's stake in the company. An August filing outlined that the executive owns 43.61% of the company, which should be worth $43.6 billion if we use a $100 billion market value.