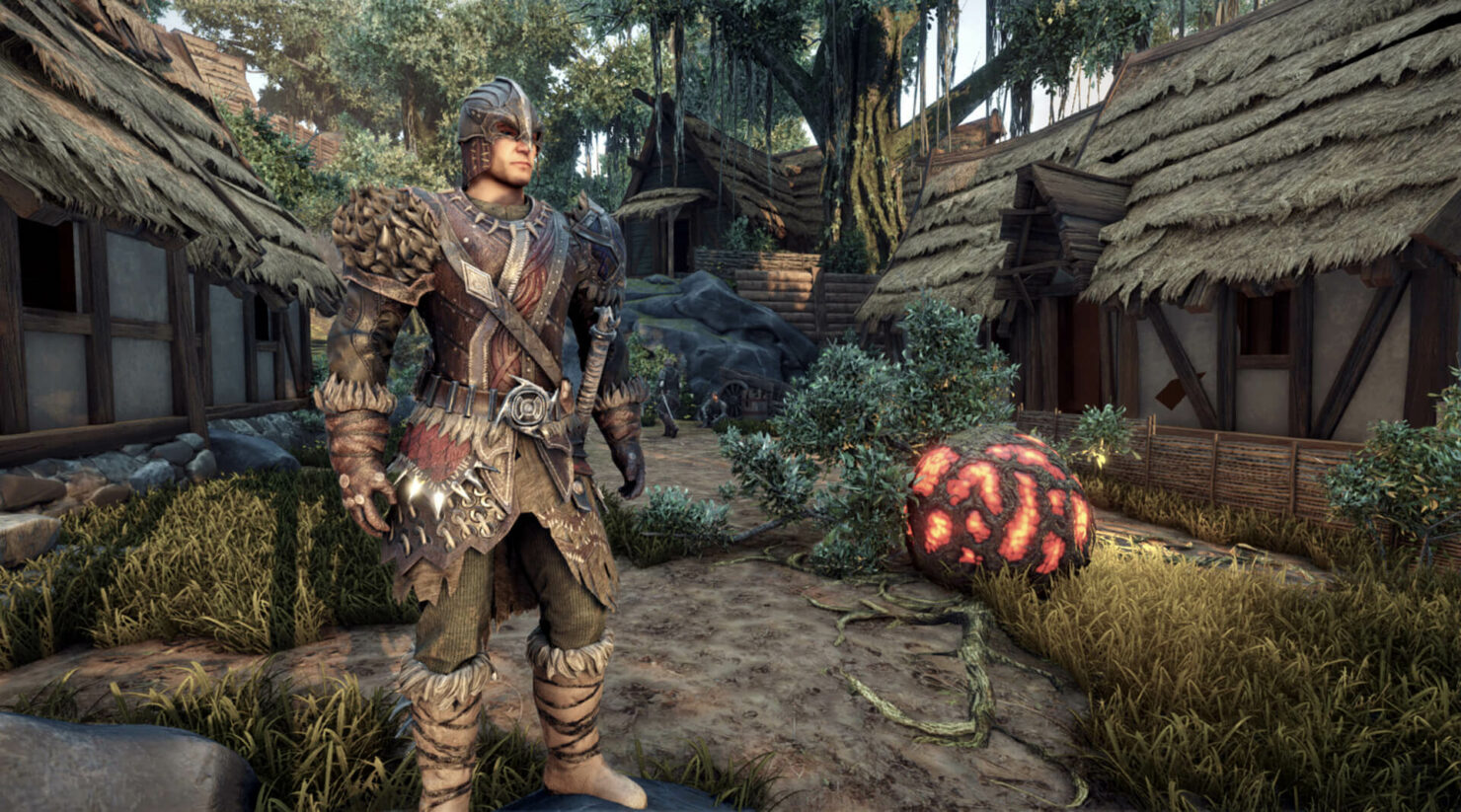 RPG fans have been probably waiting to hear more about ELEX, the next game by Piranha Bytes (the creators of Gothic and Risen).

Last month we got a first look at off-screen footage coming out of PAX East, but now we have more details coming out of interviews such as this one posted by Italian website RPGItalia. According to the German studio, ELEX will have a bigger game world than anything Piranha Bytes made before and that includes the amount of quests and dialogue.

It will be one huge game world, that will be bigger than anything we made before. We will have more quests, spoken words and a bigger level, that you can explore, than all our previous projects.

ELEX, which mixes elements of Sci-fi and fantasy in a manner not unlike Star Wars, takes place in a world affected by a meteor strike which introduced the titular element, capable of transforming both flora and fauna. The developer released a "mood video" from the current build showcasing some of the environments.

The new website also offers more details on the game's features. Nordic Games, the publisher, confirmed that the current plan is to launch it in early 2017.

Thanks to the open world, you have access to all five regions of the game world right from the very start. Go where you want, choose your battles and your allies, the only thing in the world that will stop you, are the mutant creatures that live in Magalan’s Elex polluted landscapes. Walk, run, or punch your jetpack into action, if you can see it, you can reach it. Open world role-playing has never been more open.

From swords and axes, to bows, crossbows and harpoons, Elex offers one of the widest selection of weaponry in the history of role-playing. Pick up a shotgun, power up a plasma rifle or unleash a flame thrower – there’s a weapon and combat style for every fighter out there. Be it a hammer, a rocket launcher or the power of magic, Elex balances science, fantasy and brute force to let you choose the combat style that fits your role best!

Find a companion, choose a faction and influence the world. In Elex there is no traditional class system. Instead you must earn the trust of experienced teachers to develop the skills you select. But, skills alone won’t be enough to survive in this harsh and challenging world. Your attitude towards the people you meet will influence those around you. Will you make an ally or an enemy? Is now the time to show emotion or take the course of logic? Every choice will forge the future of your game.

Being raised as an Alb and fed pure Elex to strengthen your body and to be free from emotion, you lived in a world of cold logic and military discipline. Set to rise through the ranks, a scourge to your enemies, your destiny seemed sure. Now, as the smoke rises over the wreckage of your glider in the mountains of Edan, you are trapped far from Xacor. With no access to pure Elex, you are experiencing emotions for the first time in your life. Stranded amongst your enemies, outcast from your people, you must find a new course, you must decide how your life can decide the fate of the world.