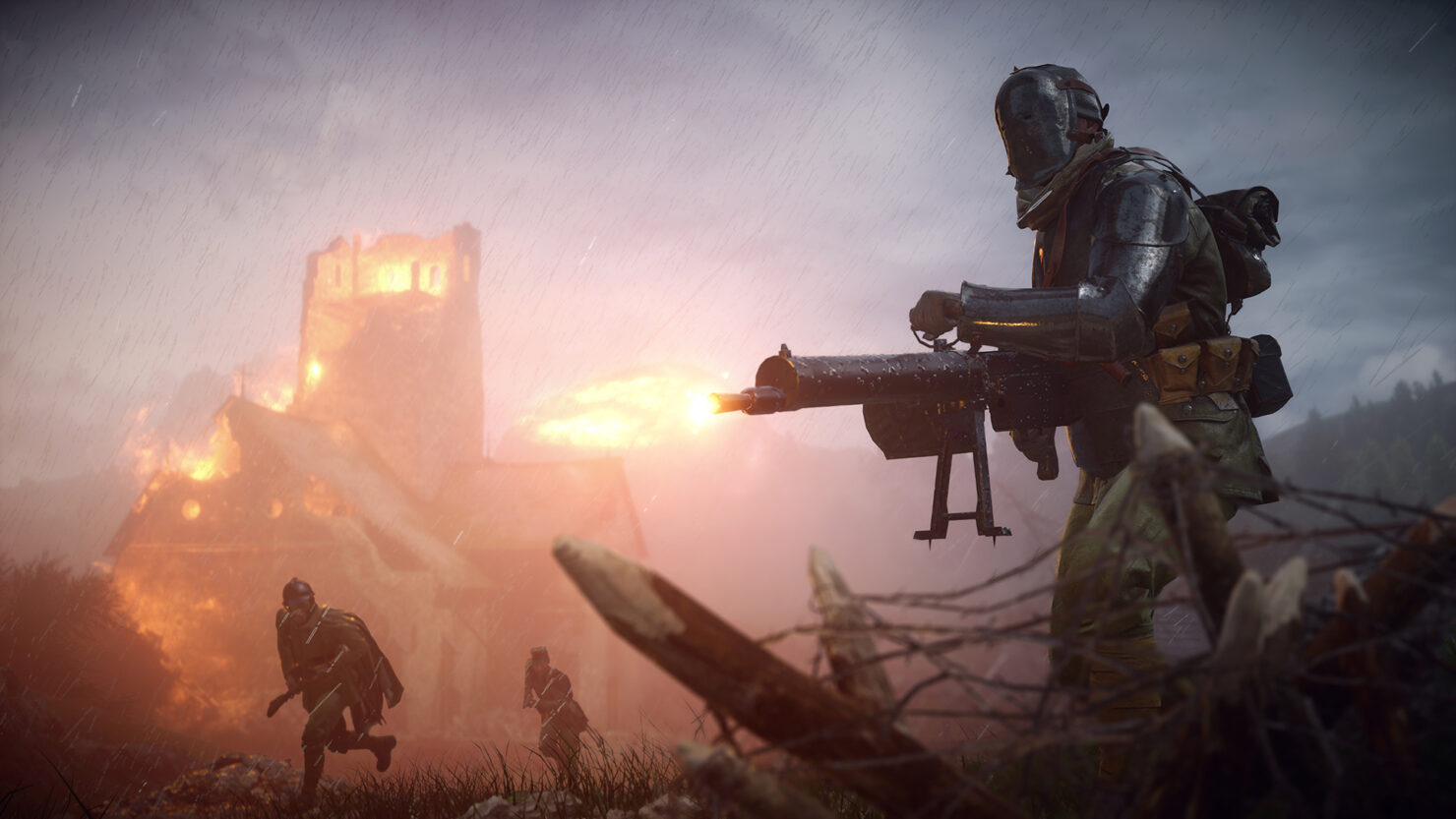 Gamer Network just announced the EGX 2016 games of the show in a fresh press release. DICE's Battlefield 1 won in the main category, reserved for triple A games, while Playtonic's Yooka-Laylee won in the Rezzed category for indies.

We're delighted with the reaction from our players at EGX, which is testament to the bravery of DICE in taking the game back to World War I, the dawn of all-out war. The team have made a phenomenal game and we can't wait for everyone to be able to play Battlefield 1; starting October 13th with EA Access.

To be voted players’ Game of the Show, at the UK’s #1 show, is a real honour and we thank everyone who voted.

Battlefield 1 will be available for PC, PlayStation 4 and Xbox One starting October 13th with EA Access (on XB1) and Origin Access (on PC), through the usual trial capped at 10 gameplay hours. Those who pre-ordered the Early Enlister Deluxe Edition may enter the fray on October 18th, while everyone else will have to wait for October 21st.

Yooka-Laylee, in the meantime, is still planned for Q1 2017; Playtonic recently confirmed a boxed release of the game.

Here's the Top 10 of both categories as voted by fans via survey at EGX 2016.

The press release also boasts the success of EGX 2016, with over 75K attendees and 150 exhibitors who brought over 200 playable games to the show. According to the survey, 96% of the attendees are interested in attending a future EGX show and 92% of them would buy a game as a direct result of playing it at the convention.

EGX 2017 will mark the event's tenth birthday. It will take place once again at Birmingham's NEC from 21st to 24th September 2017, with tickets set to go on sale early next year.