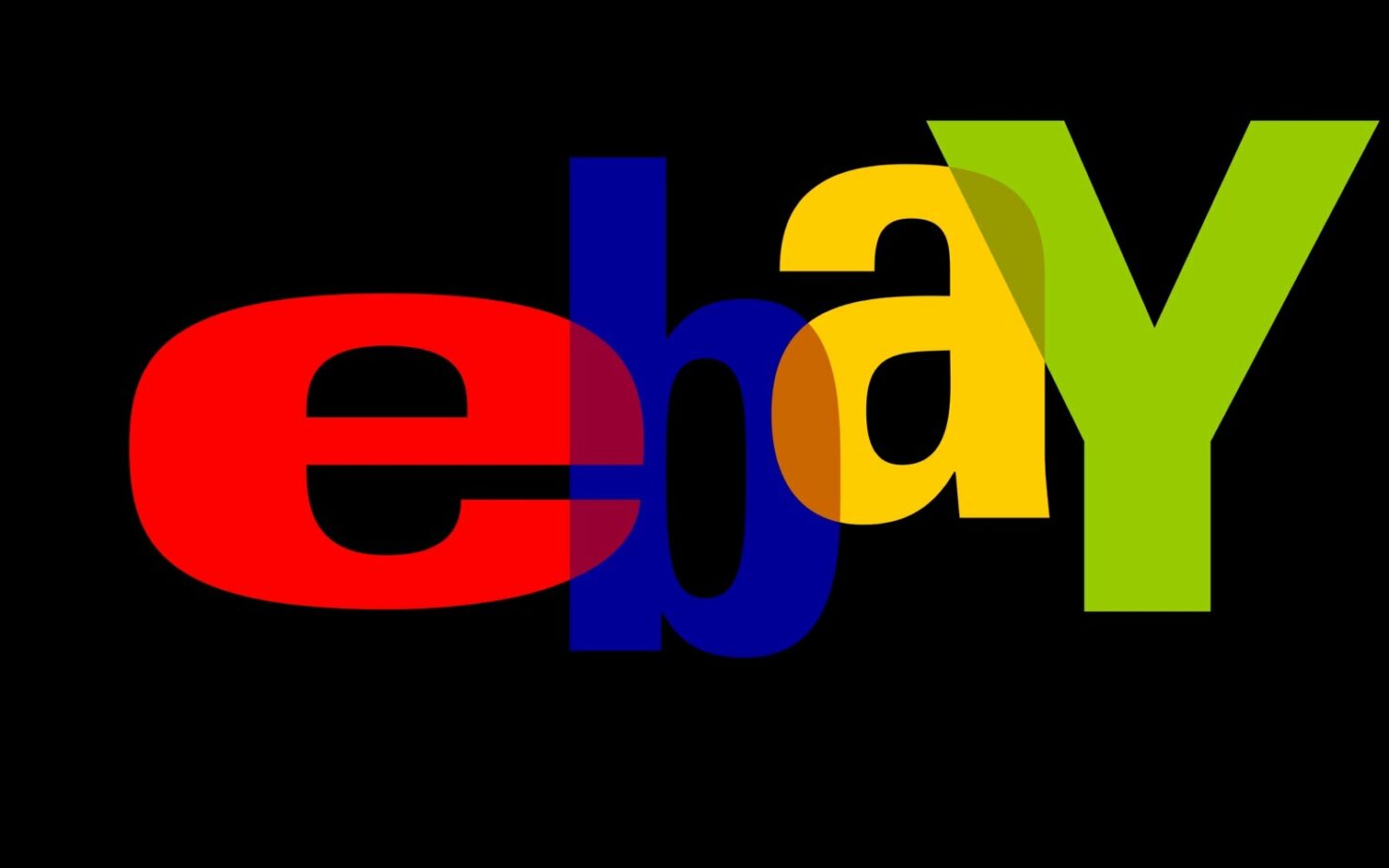 To keep up with Amazon Prime Day, eBay has come up with two of its own Prime Day coupon codes, one of which is applicable to all categories while the other takes 20 percent off select tech-related items, including many iPads and iPhones. Both the coupons will expire tonight at 11 PM Pacific time.

eBay is offering two coupon discounts to shoppers today. This first one will knock $25 off on orders worth $119 or more with promo code PRIMO119. You can use it to buy those new accessories that you have been looking out for which aren’t on sale at Amazon, like the Apple TV 4K or Apple's HomePod. The offer is also applicable to nearly every other category, except the Coins & Paper Money, Real Estate, Gift Cards & Coupons, and Warranties and Protection Plans categories.

The second coupon code gets you a discount of 20 percent on select tech items with the coupon code PRIMO. It is valid on orders worth $50 or more. The maximum discount that can be availed is $50 and similar to the coupon above, warranties and protection plans are excluded. Top picks include Apple iPhones for as low as $42, Apple iPads for an unbelievable price of $47, Apple Watches for as low as $123 and Beats headphones for a price of $75.99.

Avail amazing deals on tech-related items and more on eBay