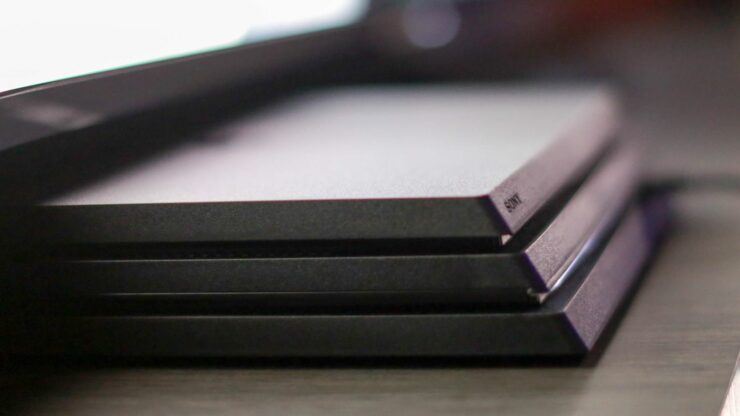 Ahead of this year’s Black Friday, retailer eBay has announced a rather lucrative deal for those who are looking for a PS4 Pro this holiday season.

On November 28, Cyber Monday, the following PS4 Pro will be available – a PS4 Pro console with Watch Dogs 2 and Street Fighter V for $ 399.99. Since the PS4 Pro normally sells for this price, you basically get these two games for free.

Furthermore, eBay will also be offering an Xbox One S Gears of War 4 1TB bundle with an extra white controller and Deus Ex: Mankind Divided for only $ 299.99. This set normally retails for $419.79, so you’ll save up more than $ 119 USD.

While these are amazing deals, one of the most interesting holiday deals, is Dell’s Black Friday Xbox One S Battlefield 1 bundle for only $249.99. The bundle comes with an extra wireless controller and Gears of War 4.

Thanks for the heads up “Eric Jones”.