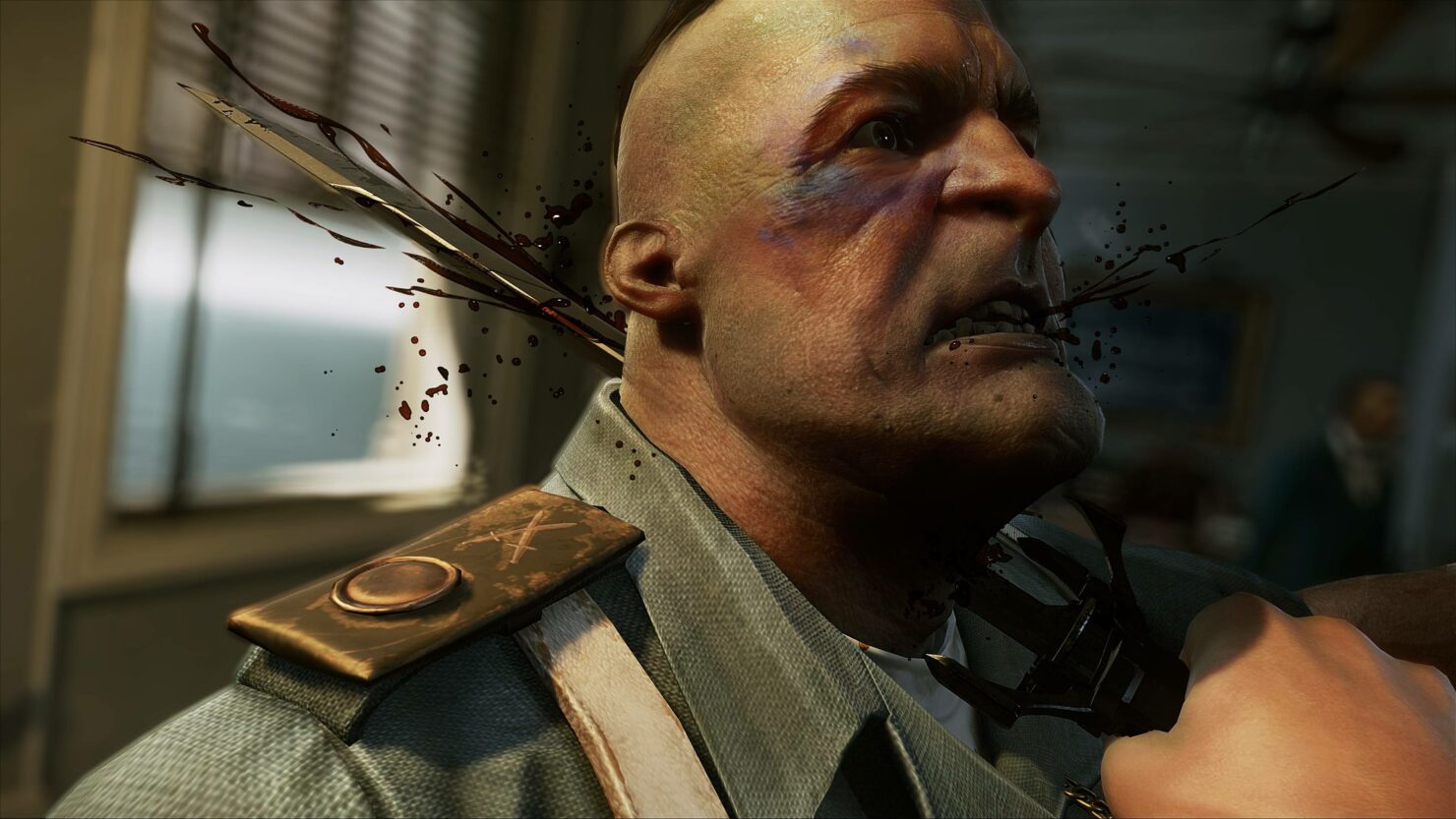 You can find more info on this, including a FAQ by Bethesda and their confirmation that a performance update is coming soon, here.

Neogaf's user Dmax3901 just reported his first Dishonored 2 PC impressions after receiving the review copy from Bethesda one day before launch (he lives in Australia).

Unfortunately, his report points out to disappointing Dishonored 2 PC performance at least for AMD users.

The graphic options are reasonably extensive, with a lot of the settings having everything from Very Low to Ultra. Following on from the previous game, you can even disable/enable rat and bloodfly shadows. There is a rather claustrophobic vignette that appears only when Emily or Corvo are crouching, which unfortunately cannot be disabled. Despite the accommodating spectrum of these options, I was unable to maintain 60 fps at 1440p with my current PC setup(Specs: r9 290, i5 4690k, 16gb ram). What I settled on was 1080p with mostly High settings and some of the more demanding on/off settings switched to Off (volumetric lighting, depth of field). This allowed me to maintain 60fps with dips down into the high 40s. I have to admit this is pretty disappointing, while the art style is just as gorgeous as its predecessor, the visuals don’t seem like they should be all that demanding.

After that is where things started going really pear-shaped. I was playing with my compromised settings, putting up with the occasional frame rate dip, when I leaned around a corner and saw the FPS counter drop to 18. I turned down all the settings to Very Low and all the on/off settings to off and the frame rate didn’t change. To be fair this particular room, the throne room right at the start of the game, is quite detailed with lots of flowers adorning the columns and there’s several dead bodies littering the floor. But I’m afraid something weird is happening here, check out the following shots, taking note of the FPS counter in the top left.

Facing towards the back of the throne room I get a solid 60fps, but after turning 180 degrees it drops to 32. Going back to the door through which I first entered the room it drops even further to 18 fps. Keep in mind this is all on the lowest possible settings at 1080p. I figured it was perhaps a driver issue. So I did a clean uninstall and then installed the drivers Bethesda specifically recommend for AMD cards. Frame rates were exactly the same in those particular areas of the throne room. I then considered that perhaps this was an isolated incident, it was early on in the game after all, perhaps it’ll even out from here on. Unfortunately this is not the case. Any time I faced a particular open area, as you can see from the following screens, the frame rate tanked. Now bear in mind not all of the below shots are on the lowest of low settings (I turned some of them back up after testing the throne room) but to be honest with such weirdly specific and enormous dips, I don’t think it’s got much to do with settings.

As a reminder, Dishonored 2 PC supports NVIDIA technologies like HBAO+/TXAA/Surround and Ansel; you can find the official requirements here. There's still hope though, between an AMD driver release and the day one game patch which has been confirmed to be around 9GB in size.

We'll report our first Dishonored 2 PC impressions as soon as we get our hands on the game. In the meantime, take a look at these uncompressed screenshots captured at 1440P; Bethesda also shared the official launch trailer for the game, which is embedded below.