All EA Titles Are Developed For High-End PCs First; Console Cycles Are A Thing Of The Past, EA CFO Says 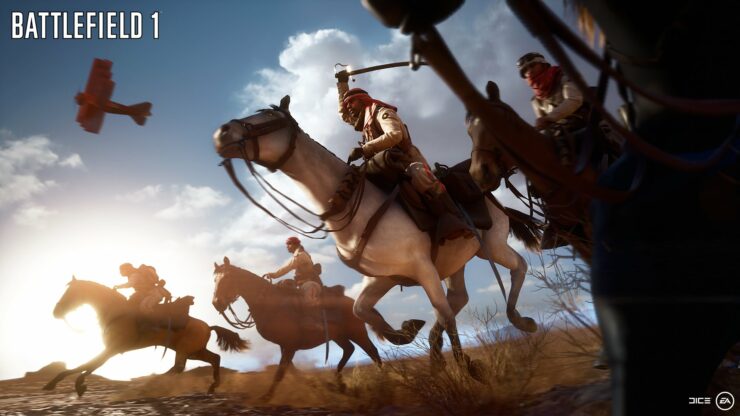 A few hours ago, EA Chief Financial Officer Blake Jorgensen had the chance to touch a variety of subjects during the UBS Global Technology Conference in San Francisco. Particularly interesting are some statement regarding how EA is currently developing its titles, and how this method will eventually become even better for the publisher with the traditional console cycle having become a thing of the past, according to the CFO.

During the recent conference, Blake Jorgensen talked about how EA is developing all of its titles for high-end PCs, later scaling them down for the lower console specs. This is a rather interesting approach, as most publishers develop for consoles first, leading to some wonky PC ports that require plenty of fixing after launch. Jorgensen noted that it's definitely good for the publisher, considering consoles are becoming more and more like PCs, with mid-generation upgrades now being a reality.

The mid-generation console upgrades are also incredibly beneficial for publishers, according to the EA CFO, as it allows publishers to not worry about games for older hardware not selling well when a new console is out. The situation is also beneficial for consumers, as they can get more powerful hardware without having to wait for 5 and more years. Ultimately, the mid-generation console upgrades also spelled the end of the old cycle, according to Blake Jorgensen, opening up some brand new scenarios which are going to benefit all, as explained above.

All EA titles released in the past few weeks have all taken advantage of the additional power offered by the PlayStation 4 Pro, like Battlefield 1 and Titanfall 2, so it's pretty clear how EA is 100% behind the idea of mid-generation upgrades. How everything will evolve in the future no one can say, but it's certain that there are exciting times ahead for all console players.