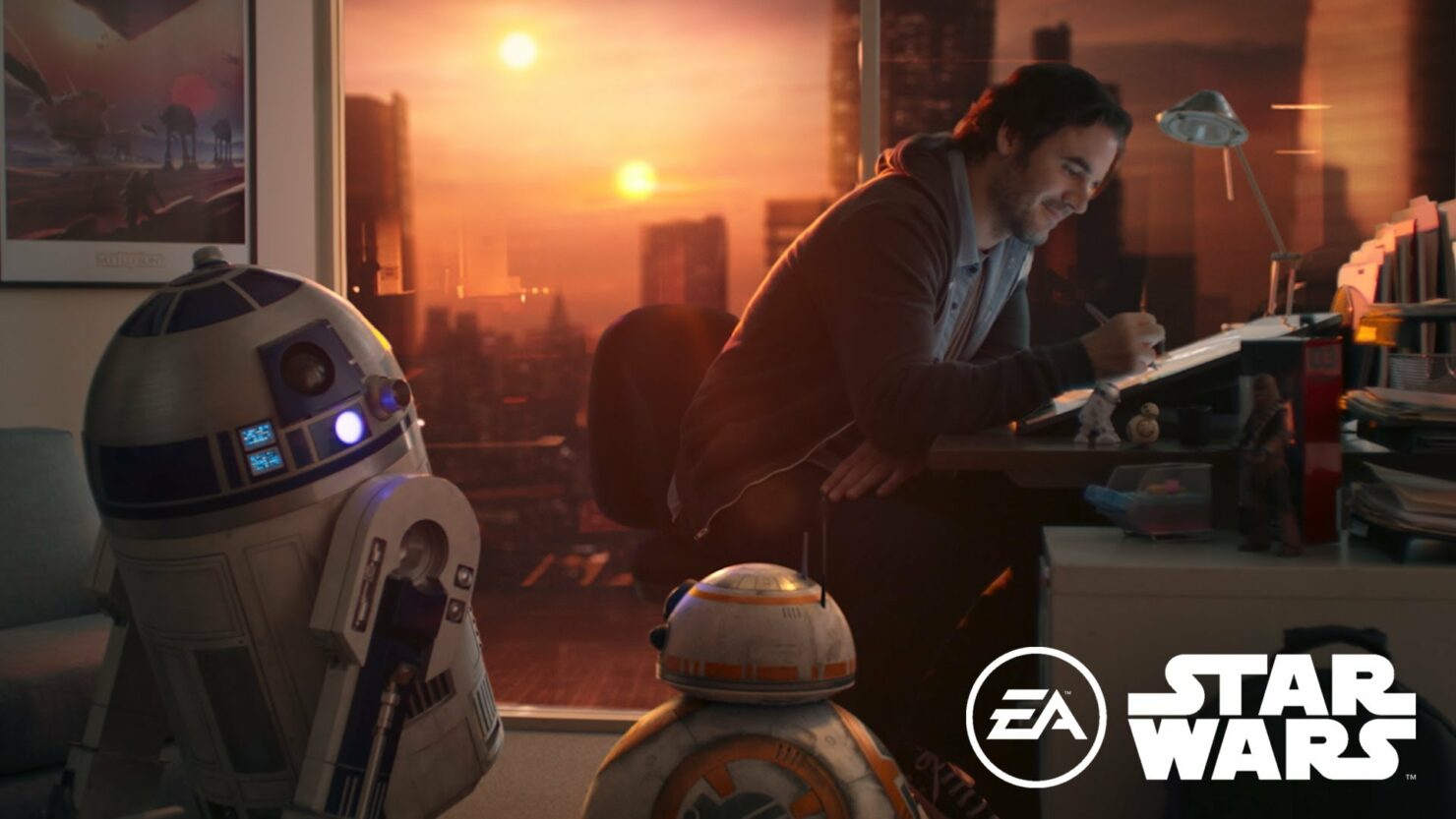 In May 2013, EA announced to have a signed a multi-year exclusive licensing agreement with Disney to produce Star Wars games.

Since then, we didn't have a lot of Star Wars titles yet with the exception of Star Wars Battlefront last year. This could have been surprising for some, but Electronic Arts is definitely playing the long game here. They have all their studios working on Star Wars in some shape or form, after all.

EA's Executive Vice President of Global Publishing, Laura Miele, talked with GamesIndustry about how this partnership galvanized and helped the company in multiple ways.

Star Wars has been a phenomenal business partnership for us. It truly has - and I think in ways that we didn't even anticipate when we originally signed the deal. One of the things I'll tell you is that I was on it when we signed the 10-year deal with Disney. I came on the business right then. The thing that has been so fulfilling and rewarding to us is that not only do we feel an obligation to this franchise and brand because we love it so much and we're such fans ourselves, but it was actually incredibly rewarding for our employees and our staff. They wanted to work on it. It actually helped us draw great talent into the company.

[Jade's] incredibly experienced and [known] for her action and story and character development and she's influencing even other games that we have in our portfolio as well. Star Wars is not the only game that she's probably going to work on at some point. She's definitely going to look at new IP and she also can help us with other IP. I think the idea that Star Wars is something that we feel incredibly honored to be part of... It's been something that's really galvanizing for the company. So we're really proud of how this panned out. [Battlefront] is one of the best selling Star Wars games in the history of all Star Wars games and that's our first one... We're just getting started. So we feel like we have a great road ahead of us in this franchise.

Given the huge amount of fans all over the globe, it's not hard to imagine that many developers would jump at the opportunity to create a game set in the universe first envisioned by George Lucas.

According to the current schedule, Star Wars Battlefront 2 will launch in late 2017. Amy Hennig's game by Visceral should be out in 2018, while the most recently announced project by Respawn Entertainment is even further out.