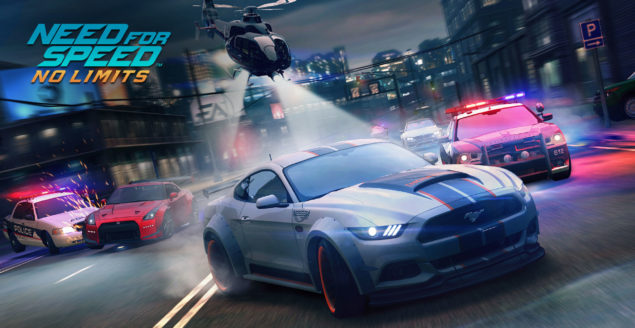 The infamous Need For Speed series have been known for their stunning visuals and the addictive content. Similarly, Need For Speed: No Limits has been developed to the aforesaid standards without any compromises. Even though the mobile exclusive game comes at no charge, it does not have any trade-offs at any point. If you love Real Racing 3 than there is no reason you could reason you can resist Need For Speed: No Limits because both of these games have been developed by the same company.

Let's dive in to see what content is available for Need For Speed: No Limits and how does visual aspects relate to others of its kind.

The mobile-base game, Need For Speed: No Limits has a lot of content to be acquainted with. According to EA, this fast-paced game will begin with as many as 900 race events and 38 astonishing race courses. Moreover, the game has 100 individual levels of players and users will be able to deal with 30 different kinds of vehicles which are officially licensed by the company. Furthermore, to excite hardcore mobile-based game junkies, Need For Speed: No Limits boasts 10 in-game modes. Now comes the best part, customization of vehicles with hundreds of full on body kits from the likes of 6666 Customs and Rock Rocket Bunny. 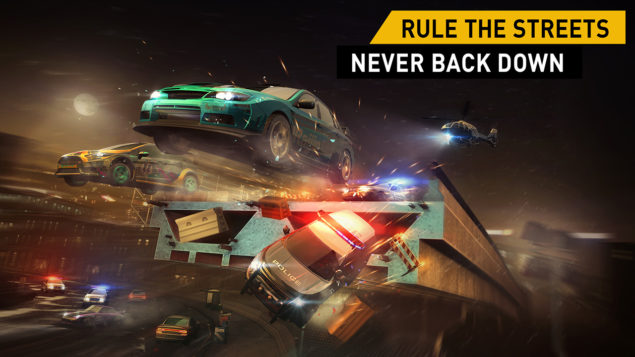 Customization of vehicles is an important aspect of the game where you are delegated with the ability to modify your car according to your preferences. Since the gameplay of Need For Speed: No Limits is fast-paced, it automatically becomes addictive. Coming from EA, one can simply not ignore the stunning graphics and visuals plus the attention to detail are immense. Players also have the ability to compete against each other in different tournaments. This is truly an EA mark on the mobile that will enhance over time. 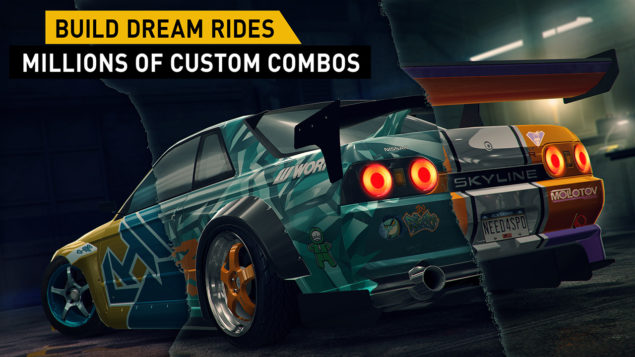 This is it for now, folks. Download the game and share your thought about it in the comments.