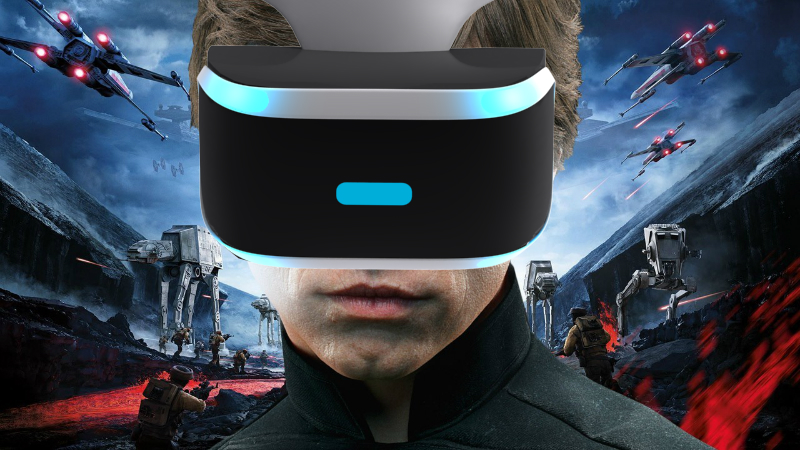 Electronic Arts had their Q1 2017 Earnings Conference Call just as yesterday and as usual, the executives were quite chatty on a number of industry related subject, particularly during the Q&A session.

Ben Schachter, Analyst at Macquarie Research, asked if PlayStation VR would help VR get into mass market and what it meant for the industry as a whole. EA CEO Andrew Wilson said some very positive words in his reply.

Yes, so on PlayStation VR, again, we're very excited about this. I think to your point, given its price point and modality of play, it's one of the more accessible forms of virtually reality play right now. We've got a great experience coming later in the year that I played, and it's super fun and super exciting.
I think that part of the reason people play games is to kind of immerse themselves in a fantasy and escape and fulfill these fantasies with their friends. Now, typically, when we design games, we design them on a big screen TV and we have to overcome, as designers, this spatial disconnect between us and the television.
Of course, virtual reality, we don't have to overcome that spatial disconnect. So the more that we can introduce people to low-barrier-to-entry virtual reality, I think the faster it's going to take off as an industry. And so us as a company, we're looking at how we can invest across all elements of the spectrum, from kind of the mobile element right up to the high-end elements. And PlayStation VR I think is going to be a great step in the evolution of our industry and the evolution of how people play games. And we're going to continue to invest there.

PlayStation VR itself is due on October 13 worldwide. Sony recently shared the official requirements, including the amount of space you'll need to play it properly.