EA To “Evaluate Any And All Opportunities” For Nintendo NX

EA will “evaluate any and all opportunities” with Nintendo, as the Japanese company works towards the launch of the Nintendo NX. 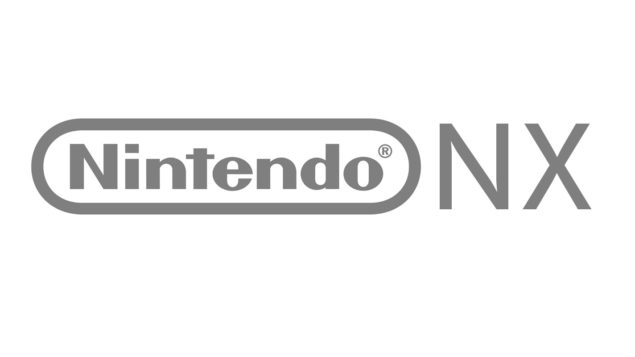 EA’s Chief Executive Officer Andrew Wilson, said as much while responding to a question from Benchmark Company analyst Mike Hickey, during the company’s Q2 2016 earnings call.

Some background information is in place here:

When the Wii U was announced, Electronic Arts was one of the first publishers to pledge their support for the successor to Nintendo’s Wii. Things turn around fairly quickly though when EA announced that games as Madden, FIFA, and Battlefield wouldn’t be released on Nintendo’s console.

Two years later, EA’s spokesmen Jeff Brown confirmed that the company had “no” games in development for the Wii U. In total, EA had developed four games for Nintendo’s Wii U.

Focus on PS4 and XBox One

During an interview with Eurogamer back in 2013, EA’s Patrick Söderland admitted that they were, in fact, focussing hard on the PS4 and Xbox One. “When you have new technology like these two platforms represent and you have game teams focused on it, you can only do so much. And even though we have a lot of people we have decided for now... and I can only speak for my label... that we focus on the previous platforms, PS3 and Xbox 360, as well as PC, Xbox One and PS4”, Söderland said.

EA’s decision to pull Wii U support was business orientated, according to Söderland. "When you run a business - and we all run businesses - you have to make decisions that are good for the consumers, and the people who work inside this company and good for our shareholders," Söderland explained. "We put our eggs in the basket where we think they'll matter the most. I understand some people will be disappointed by that."

"Our job as game creators and executives is to be where the gamers are. Frankly, it's as simple as that."

Things might be different for Nintendo’s upcoming NX though. While EA used to look at the platform cycle as a traditional six-year console cycle, the company has a different view now. “As we look to the future, we see a world where more people are playing on more platforms in more geographies then ever before. We see the platform cycle now, not just as a traditional six-year console cycle, but as a six-month refresh rate on mobile devices, smart TV’s, Internet-enabled refrigerators, or whatever it might be”, EA’s Andrew Wilson said during the company’s earnings call. Wilson replied that a question regarding EA’s resource management for the upcoming Nintendo NX.

According to Wilson, EA has had a tremendous relationship with Nintendo over the years, and they will “evaluate any and all opportunities” with Nintendo, in the same way, that EA does with all platform opportunities.

I guess we have to wait and see in which way EA will support the new Nintendo console – as can be read above, intentions can quickly change at EA.