Electronic Arts will kick off E3 with their press conference on Monday, June 15 at 1:00pm PDT / 9:00pm BST. The press conference will be hosted by CEO Andrew Wilson, during which EA will demonstrate several titles including gameplay debuts for Star Wars Battlefront, Mirror’s Edge Catalyst, Need for Speed and many more.

EA will be presenting the following titles along with a few surprises: 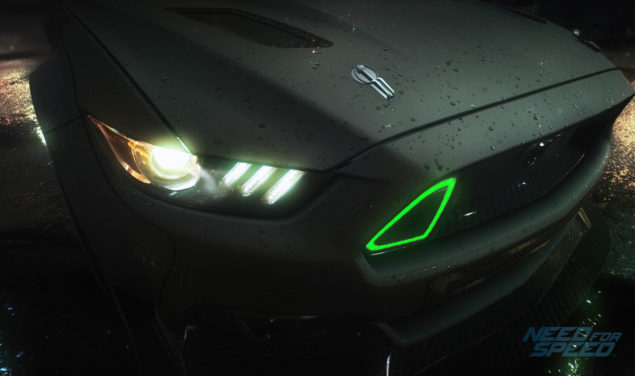 EA promises big things for E3 2015, stating that they will bring the house down, and given that they will be showing Need for Speed, Star Wars Battlefront, Mass Effect, the newly announced Mirror's Edge Catalyst, the new Plants vs Zombies game, and at least one more Star Wars title, I would have to agree that they could definitely achieve that. 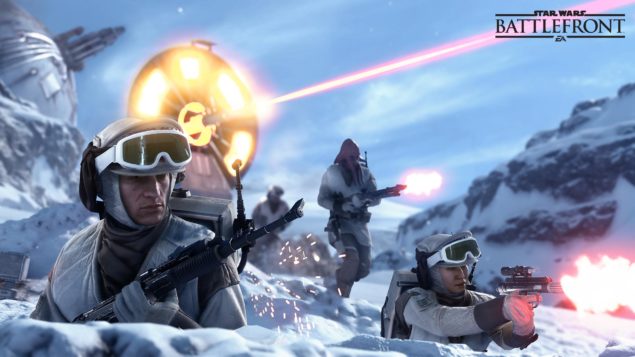