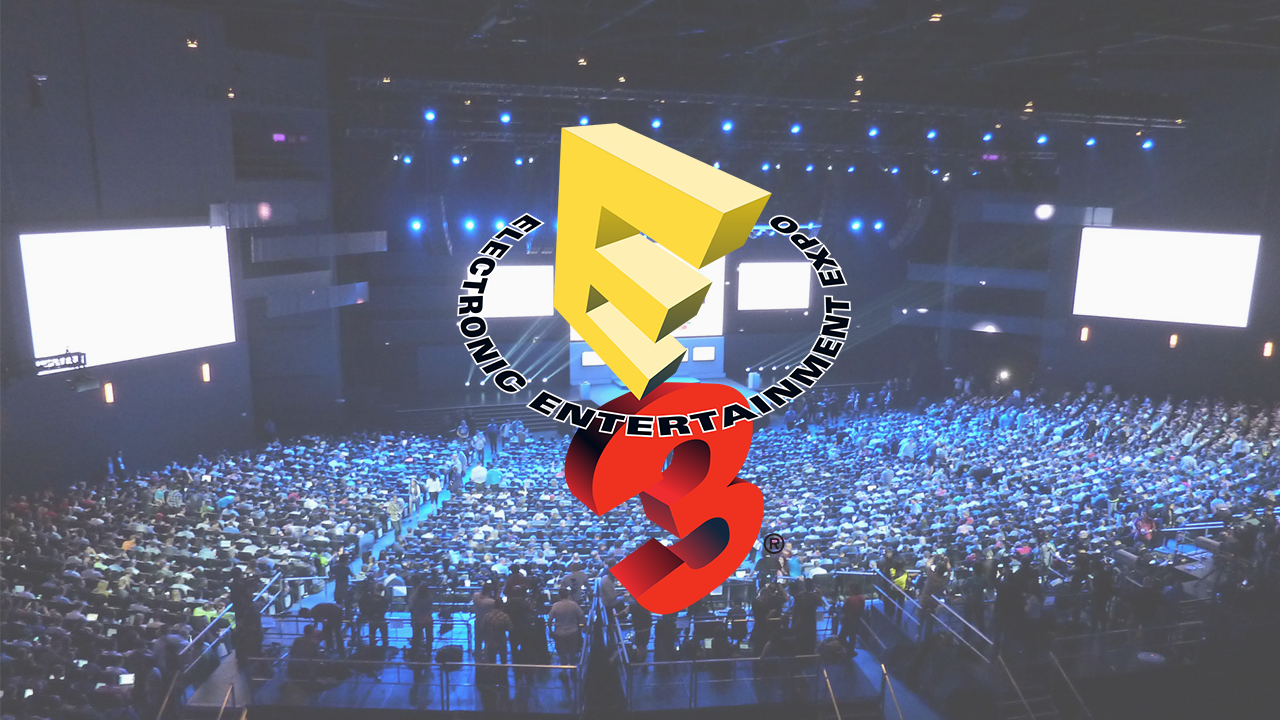 The Entertainment Software Association has announced that E3 2017 will be open to the public for the first time ever.

For the very first time since the initiation of the Electronic Entertainment Expo (E3) in 1995, E3 is opening its doors for the ‘general’ public, and 15,000 tickets will be made available this Monday, February 13.

Tickets won’t come cheap however and will sell for $250, while the first 1000 tickets will sell for $150. Tickets will grant access to the event’s show floor, panels, and other events from June 13 through June 15.

While open to the general public, the event "will still have a central media and business component" including a dedicated entrance and VIP Business Lounge.

E3 2017 will take place at the Los Angeles Convention Center in Los Angeles from June 13 through June 15.

Additional details about E3 2017 will be forthcoming in the next few months.