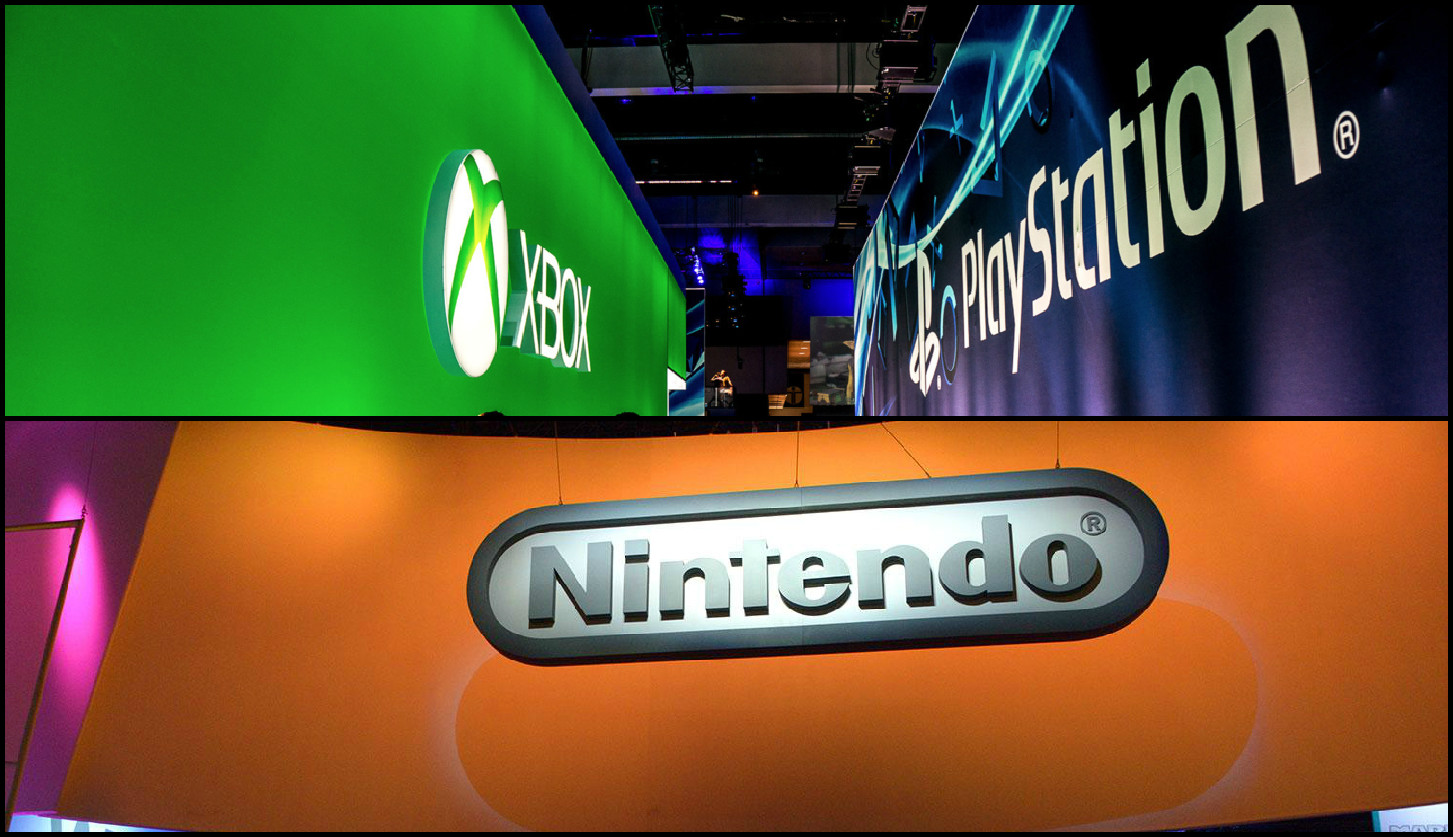 It looks like Nintendo and Sony will dominate the E3 2017 show floor, and Nintendo might have very well reserved the theater for an exhibition.

The floor plans for this year’s E3 event were spotted by eagle-eyed Neogaf user ‘Rösti’, who noticed the plans when visiting the E3 website at www.e3expo.com. Apparently a new section was added to the event’s website, which featured the floor plans, an exhibitor FAQ, registration, and much more.

While floor plans in general aren’t that interesting, the plans for this year reveal that Nintendo will have a presence roughly comparable to Sony, while Microsoft will occupy quite a small both compared to previous years. On top of that, Nintendo’s booth is right next to Sony’s in the West hall, while Microsoft has taken a spot in the South hall this year. Down below you’ll find the booth sizes (courtesy of Rösti):

According to the post on Neogaf, it’s likely that Nintendo has also reserved the E3 theater for an exhibition.

Microsoft recently announced that its E3 press conference would be held on a Sunday, moving away from its usual Monday briefing.  Microsoft’s smaller booth size is quite interesting if one considers that the company will likely fully unveil the Xbox Scorpio during this year’s E3.

Publisher also dated its E3 press briefing recently, and fired some shots at Microsoft for taking the same day for their conference. "Imitation IS the sincerest form of flattery. Bethesda E3 Showcase will still be Sunday pm", Bethesda tweeted.

E3 2017 will take place from June 14 till June 16 at the Los Angeles Convention Center.