UPDATE 3/3/2016: A Windows video has been released showcasing the "Power of DX12", in which Just Cause 3 makes its appearance (skip to 58 seconds in the video). We're pretty sure that Avalance will release a DX12 patch for Just Cause 3 pretty soon (in similar fashion as Rise of the Tomb Raider PC DX12)

ORIGINAL: It seems like Just Cause 3 for PC already uses certain DX12 features to improve the game's performance and increase the game's visual quality. 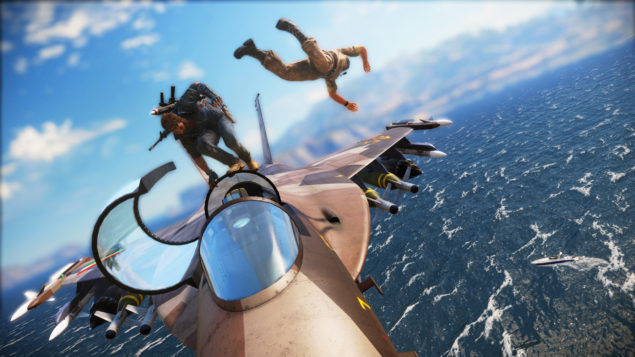 While Just Cause 3 hasn't been presented as a DirectX12 title, the game was developed with the use of certain DX12 features. Avalanche Studios has talked about possible DX12 support for their engine in the past, but it seems that Just Cause 3 was developed to make use of DX12 features to improve performance and visual quality on PC.

Just Cause 3 is Avalanche studio's latest addition to the mind (and lots of other stuff) blowing open world action-adventure series: Just Cause. Published by Square Enix, the game released on December 1, 2015 for Microsoft Windows, PlayStation 4 and Xbox One. During the development of the game, Intel and Avalanche have been working closely together to optimize the game on Iris graphics, but also to make use of DX12's features to improve the performance even further as well as bring additional visual quality to the game! 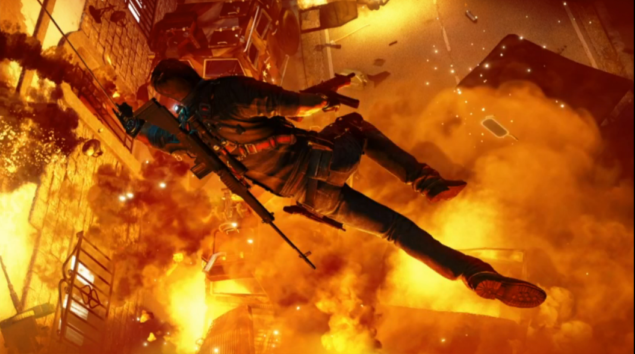 DX12 features 'exclusive' to PC version of Just Cause 3

It appears that Avalance has adjusted their Avalanche engine to match certain DX12 features, which are exclusive to the PC version of the game. Some of these features include Ordered Independent Transparency, and G-Buffer blending.

This session will cover the changes Avalanche made to their engine to match DX12's pipeline, the implementation process and best practices from DX12. We'll also showcase and discuss the PC exclusive features enabled thanks to DX12 such as Ordered Independent Transparency, and G-buffer blending using Raster Ordered Views and light assignment for clustered shading using Conservative Rasterization.

Just Cause 3 was released back in December of 2015, and suffered from some serious performance issues on both the PS4 and Xbox One. It's uncertain whether these DX12 are also available for the Xbox One, or if they are truly exclusive to the PC.