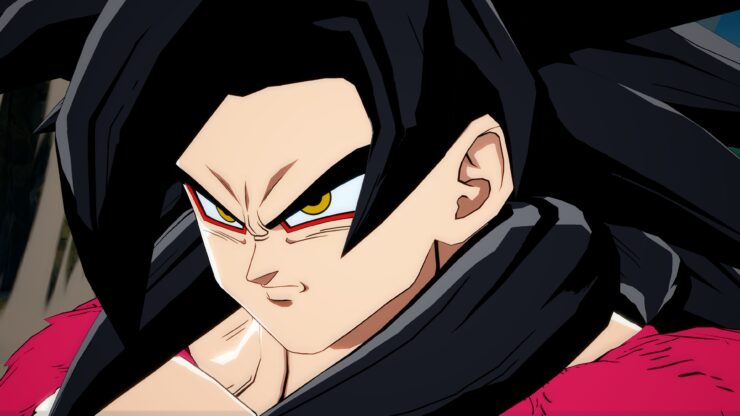 [Update] Bandai Namco released a brand new trailer showcasing the new Dragon Ball FighterZ character. The publisher also confirmed that it will be released on May 9th.

The new screenshots, available below, focus on the character's Meteor Attack, Dragon Fist Explosion, which sees him transform into Super Saiyan 4.

GT Goku will be released as a DLC character sometime next month. The character will come with some signature special moves, such as the Super Kamehameha, which will transform him into Super Saiyan 3. He will also be able to use the Power Pole, which is actually never used by Goku during Dragon Ball GT, making the character a mix between the original Kid Goku and his Dragon Ball GT Incarnation.