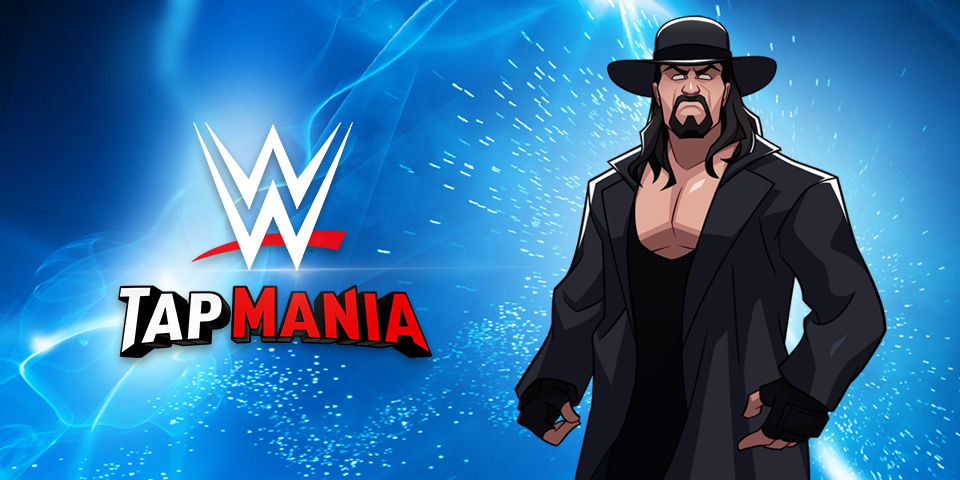 SEGA has officially released WWE Tap Mania game for both iOS and Android. You can download it from here absolutely free.

SEGA is doing all it can in its power to make sure that it stays relevant in the mobile space. First it announced that it will be offering its games for free on mobile, and now it's expanding its catalogue by introducing a new game called WWE Tap Mania.

As the name already suggests, the game takes the WWE franchise and mixes it with the mobile world and the oh-so familiar tapping gesture to make your move against the opponent.

In WWE Tap Mania, the action is immediate as players can get right into the ring; tapping to unleash signature moves on opponents, and collecting Superstar cards in order to assemble the ultimate team and take down the competition. Superstars can be levelled up to increase power and characters can be customised, allowing players to create signature moves that fit their own personal playstyle.

Since the game features the tap mechanism to get things done therefore don't expect breathtaking graphics at all. This title is meant to be absolutely casual, and something you'd play on your commute back from work. Nonetheless it's fun to play and a certain set of fans will definitely get a kick out of this one for sure.

You can download WWE Tap Mania for both iOS and Android by tapping on the relevant links below. But before you do that, make sure you check out the trailer for the game first.

As mentioned above, the game is absolutely free to download and play. But of course, as you might expect, there are in-app purchases available to those who might want to climb the ladder quicker than anyone else.

If the game is not available in your region then don't panic, it will likely become available in the coming days and weeks. This is one title which mobile users should definitely try out.