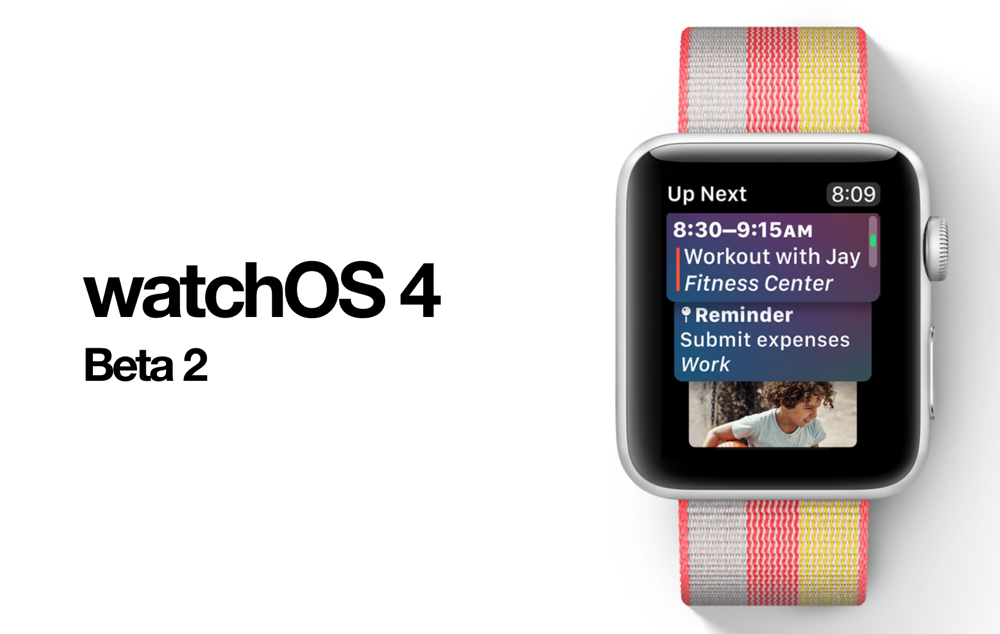 watchOS 4 Beta 2 for Apple Watch developers is now available to download. Here's how you can install it right away.

Though it might not mean much to a lot of people, but watchOS 4 is a pretty big update in terms of features. Today however, we won't be covering those features because we've done so before. Instead, we will be talking about watchOS 4 Beta 2, that was released for developers a few minutes back. We will also be covering how you can install the update right away.

First and foremost, it should be made absolutely clear that once you upgrade to watchOS 4 Beta, there's no downgrading back to watchOS 3. So please, make sure you install the beta on a device that is not your daily driver. Furthermore, watchOS 4 Beta can only be installed if your iPhone is running iOS 11 Beta, otherwise it will simply fail to move forward.

Installing watchOS 4 Beta 2 Over the Air

Assuming you have the first beta of watchOS 4 installed already, here's what you need to do in order to install beta 2.

As obvious it may sound, watchOS 4 Beta access requires an Apple Developer Program membership. If you have that already, then simply check out the guide below on how to install watchOS 4 Beta 2 right away.

It's likely that release of watchOS 4 Beta carries with it a ton of bug fixes and performance related enhancements. Therefore it's highly recommended that you go ahead with the update straight away without giving it a second thought. There's also a possibility that Apple might have thrown in a couple of new surprises too. We will be covering those here, so make sure you are tuned in for that.

In the meantime, update to watchOS 4 Beta 2 and let us know what you think about it in the comments section below.