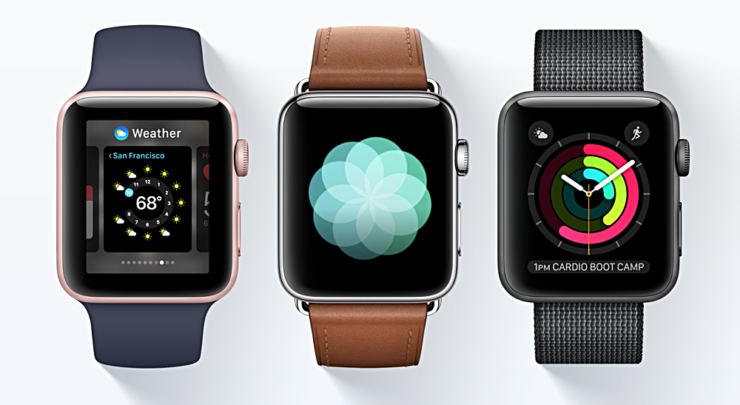 Apple has just released watchOS 3.1.3 Beta 1 to registered developers. The update is compatible with all Apple Watch models.

watchOS Surfaces for Apple Watch, But As a Beta Build

After reports of watchOS 3.1.1 bricking certain Apple Watch Series 2 devices, Apple pulled the update altogether. Thus far, watchOS has been out of action, until today.

watchOS 3.1.3 Beta arrives first for developers and packs what can only be described as bug fixes and performance related enhancements. Interestingly, this new beta update for Apple Watch users skips a version number and jumps directly to watchOS 3.1.3 Beta.

If you are a developer, you can grab the update directly from the Apple Developer Program website. If you have installed a previous update on your wearable before, then you already know how watchOS updates work. You can only install them over the air, and there is no way you can downgrade back to a public build even if you wanted to. The only way you can downgrade is by taking the device to Apple itself. The process will take a few days, unfortunately.

watchOS 3.1.3 Beta is available as an over the air update for all Apple Watch devices, including Series 1, Series 2 as well as the original model. It's recommended to perform installation on a device that does not serve the purpose of a daily driver with you, just to be on the safe side of the fence. If you are feeling extremely adventurous then you may go ahead with the installation without giving it a second thought.

Since the installation will happen over the air, and via Bluetooth, therefore watchOS 3.1.3 Beta will take quite a bit of time to install. It might even give you an impression that installation has come to a complete halt, but trust me, it's gonna take quite a while to move a muscle.

Apart from the new watchOS update, Apple has released new public beta builds of iOS 10.2.1 and macOS 10.12.3 as well. If you are interested in trying them out, you may do so by heading over to beta.apple.com. Unlike the developer oriented build, the public beta is absolutely free to download and try out.