As most of you would probably know, iPhone Dev team has stopped developing PwnageTool so the only tool available is the Redsn0w one. That too is only one if you need to hactivate iPhone 3G/3Gs or your iPod Touch 2G on Windows especially.

PwnageTool had a great advantage, of creating custom firmwares for iOS 4.0 yet keeping the basband intact so that your iPhone remains unlocked. Of course, PwnageTool is dead now. But worry not, for a young iPhone hacker iH8sn0w (wonder why he hates snow!) developed a similar tool named the Sn0wbreeze (that's with a zero).

So if you still have the iPhone 3G/3Gs running on an older bootrom, you better install it and have it jailbreaked now. 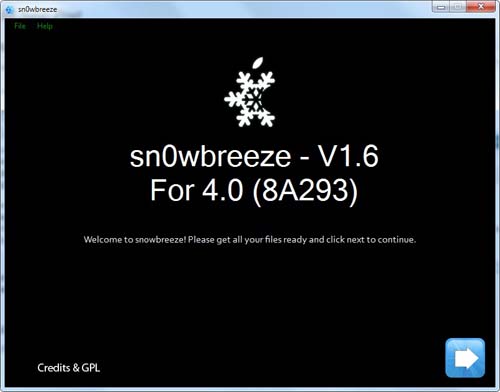 How FBI Uses GrayKey and Hide UI to Unlock iPhones

How to Set Up and Configure Multiple Monitors on Windows 10

Delete Multiple Comments on Instagram The Easy Way – How To

How to Check Health and Optimize Hard Drive on Windows 10