Google has updated its Play Store with a few changes and bug fixes. You can now download the very latest Google Play Store 5.8.8 APK for your own device. 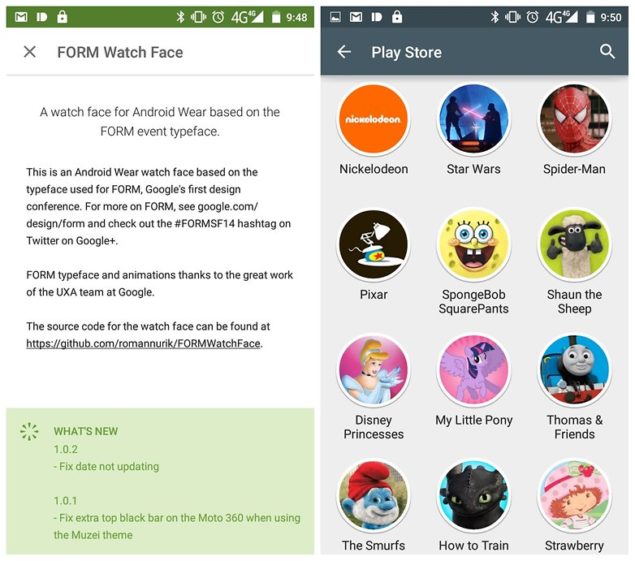 You might have noticed the new hamburger menu animation in some Google apps. Now introduced in Google Play Store 5.8.8, the three horizontal lines take you to the navigation drawer rotate and convert into an arrow when you switch from one screen to another.

Download Google Play Store 5.8.8 APK from here. Please note that Play Store 5.8.8 is not compatible with Android M Preview which means you should expect crashes on your device. It also won't run smoothly if you have installed any custom firmware on your Android device too. You can always install an earlier version to get rid of these problems on your Preview or custom ROM powered devices.

Let us know if you like the new updates introduced on Google Play Store.