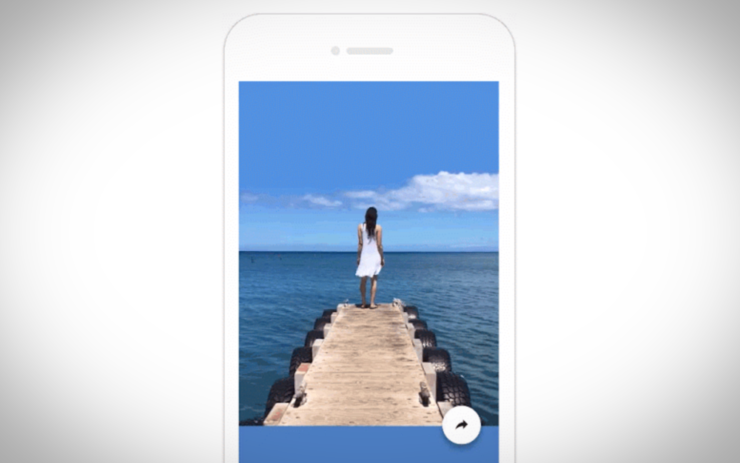 Google has released a new 'Motion Stills' app for iPhone, and it converts Live Photos into GIFs and movies. But don't other apps do the same? Yup, they do. But Google has an interesting trick up its sleeve which they've bundled with Motion Stills.

Rather than just taking an ordinary Live Photo and breaking it down into two bits - video and photo - Motion Stills goes above and beyond the usual apps that do the same, in that it stabilizes and renders the 'live' bit of a Live Photo and outputs the result in beautiful GIF or movie form. Basically, you don't end up with a shaky GIF or video which you managed to record unknowingly. Motion Stills irons out everything for you, so you can rest assured that your memories are as stable as possible.

Photos are an extension of our memories, and our memories are never still. Motion Stills is a pilot from Google that brings your Live Photos back to life with advanced stabilization and rendering. Turn your photos into GIFs that loop forever, or edit them together into epic movies.

• Share your Motion Stills as looping GIFs directly in your favorite messaging app.

• Browse through your Live Photos stream, or flip through one-by-one and watch them auto-play.

• Create epic movies by combining your Motion Stills together with just a swipe.

Using cutting-edge stabilization technology from Google, Motion Stills is a one of kind app that breathes new life into the process of converting Live Photos into GIFs or a plain old video. And the best part about the app is that it's absolutely free to download and use, so you do not have to worry about pesky in-app purchases to unlock a feature or two. Just download it, and you're absolutely golden from the moment you launch it.

If you have a ton of Live Photos at hand, or if you're in the ownership of an iPhone 6s, iPhone 6s Plus or the iPhone SE, then we highly recommend that you give Motion Stills a place on your home screen. Besides, you never know when you might need it. Just like that image captioning app you installed last year. You know where we're going with this, don't you?