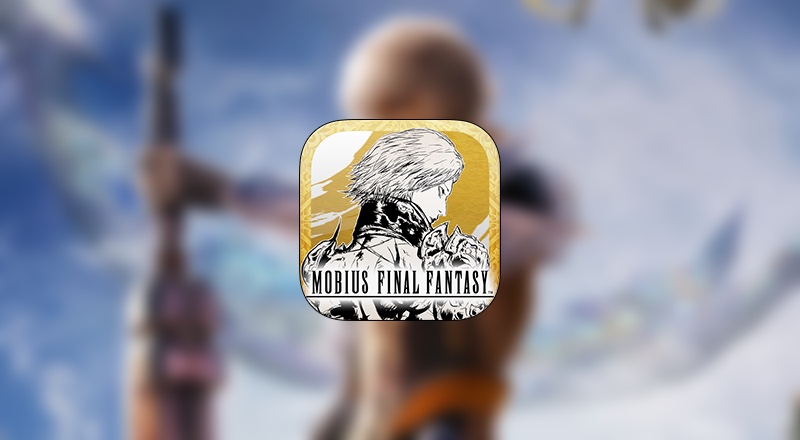 Square Enix has released a brand new game for iOS and Android called 'Mobius Final Fantasy.' The game is absolutely free to download.

If you've ever heard of Square Enix before then we're certain you are well aware how much premium the company charges for its games on mobile. For instance, take a look at its Final Fantasy lineup of games on iOS and Android. The price tags are more than enough to put a majority of people off, until or unless you're a huge fan. But now it seems as though the company has realized 'freemium' is the way to go with its latest 'Mobius Final Fantasy' game for iOS and Android. Hence, the game is available on both the aforementioned platform for free, with in-app purchases available to enhance the experience even further.

But the 'free' bit is not the only thing which got us going - Square Enix is offering users a bunch of goodies through August 31. The details on what is currently on offer are jotted down below, as per the official press release for the title.

You can download the game directly from the iOS App Store or Google Play. But for the sake of your convenience, we have the direct download links for the game below:

If you're asking us, we would recommend giving the game a try right away. It's absolutely free, and is available on two of the major platforms - iOS and Android. Even if you don't like the game, you can simply get rid of it without worrying that you tossed in your top dollar at it.

It's free after all.