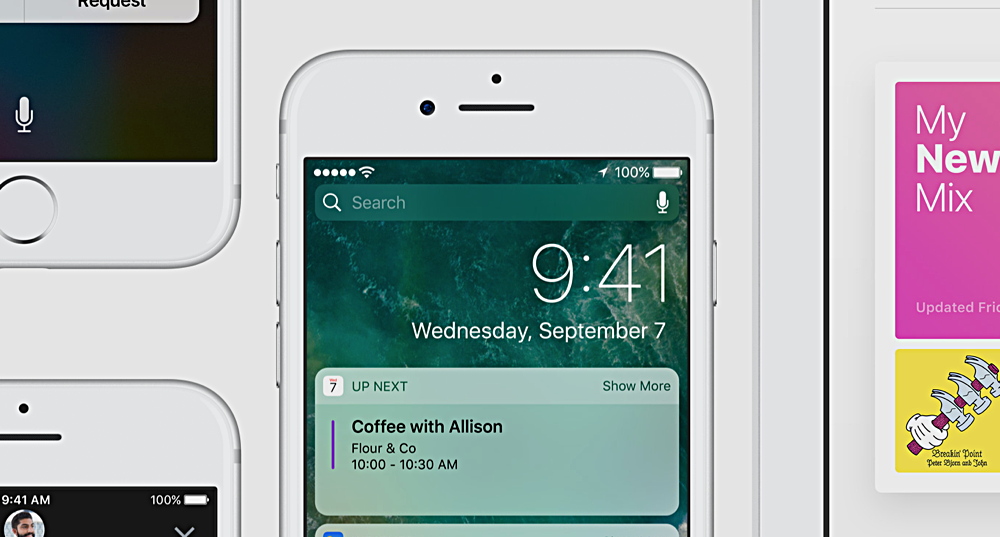 The fourth beta of iOS 10.2.1 has been released. The new pre-release build arrives a few days after beta 3 was published.

It seems as though Apple has stumbled upon an important bug in its software, forcing it to release new beta builds for its mobile and desktop operating systems. A while back, the company unleashed the fourth beta build of macOS Sierra 10.2.3, and now, iOS 10.2.1 Beta 4 has been released for registered developers.

If you have a previous beta already installed on your iPhone, iPad or iPod touch, then you can jump onboard the fourth beta with utmost ease. Simply connect your device to a stable WiFi connection, launch the Settings app, navigate to General > Software Update and install the latest update from there. The installation won't take that long either, just make sure to leave your device on charge while everything is in progress. Although Apple recommends battery beyond the 50% mark would simply suffice. I would suggest being connected to AC just to be on the safe side of the fence.

Currently, it's unclear when Apple will launch iOS 10.2.1 and other software to the public. But given the amount of time aforementioned software has spent under the beta umbrella, we should expect something to bear fruit in a couple of weeks if not later. But Apple has a way of surprising people as well. Take the release of beta 3, for example. One would expect the company to push out the final build with all that time at hand, but nope, Cupertino went on to be classy once again.

If you are a developer or a non-developer, and happen to have iOS 10.2.1 beta installed on your iOS device, then it is highly recommend to update to the latest build straight away. It's likely Apple has packed in an important fix for something under the hood, hence the quick release right after the third beta.

We will inform our readers whenever iOS 10.2.1 final is released for everyone to download. Till then, hang in tight, and make sure you are ready to update your device as soon as the software drops in due course.