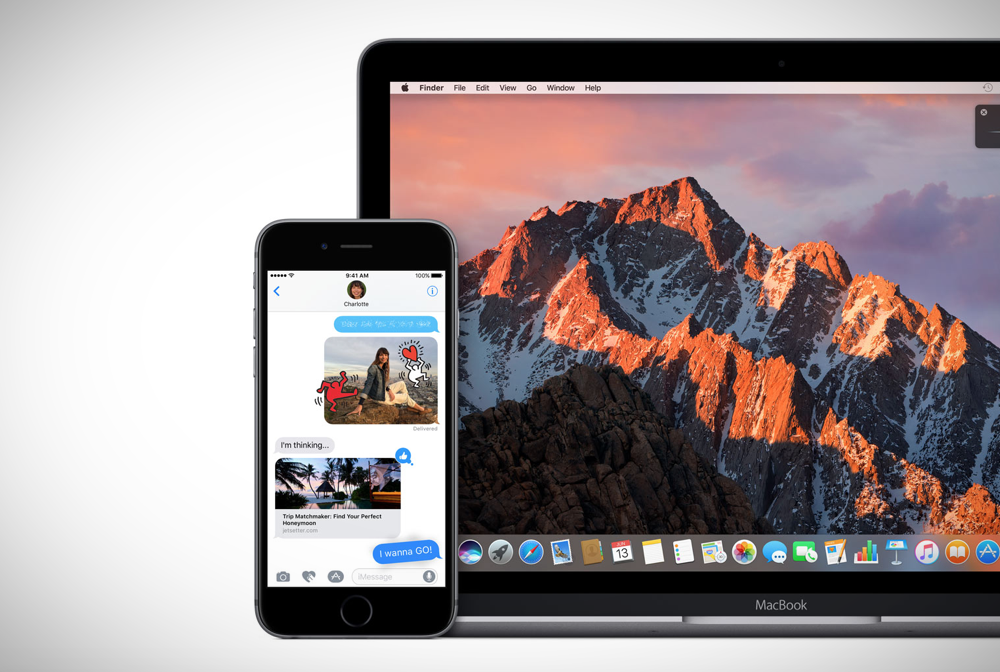 iOS 10 and macOS Sierra Public Beta 4 builds for compatible devices are now available to download. The pre-release software is free to try.

It seems as though Apple has really sped up its development process of its upcoming software. Not only did we see a new pre-release iOS 10 beta build today, tvOS 10, watchOS 3 and macOS Sierra got new betas as well. And surprisingly, the new betas arrive just one week after the previous betas are released. Normally Apple has a two week time period to release new software for both developers and public beta testers.

Usually, public beta software gets an update the day after developer oriented builds are released. But Apple is doing things a little differently today, as iOS 10 and macOS Sierra Public Beta 4 builds are available today as well.

Assuming you have a previous public beta build of iOS 10 already installed, connect to a WiFi network, navigate to Settings > General > Software Update. Tap on 'Download and Install' and wait for the installation to complete.

If you're downloading iOS 10 Public Beta for the first time then head over to this link. It's absolutely free to try if you're willing to take the plunge.

Connect your Mac to a stable Internet connection and launch the Mac App Store. Now click on the 'Updates' tab at the top and wait for the page to refresh. Click on the 'Update' button next to the available Public Beta update.

If you want to give macOS Sierra Public Beta a shot on your Mac then head over to this link for details.

Just like the developer oriented release we urge public testers to update their devices right away to the latest public beta build. It's packed to the rafters with bug fixes and performance enhancements, something which you direly need at this hour.

The final build of iOS 10, macOS Sierra, tvOS 10 and watchOS 3 will land in September alongside new hardware from Apple.