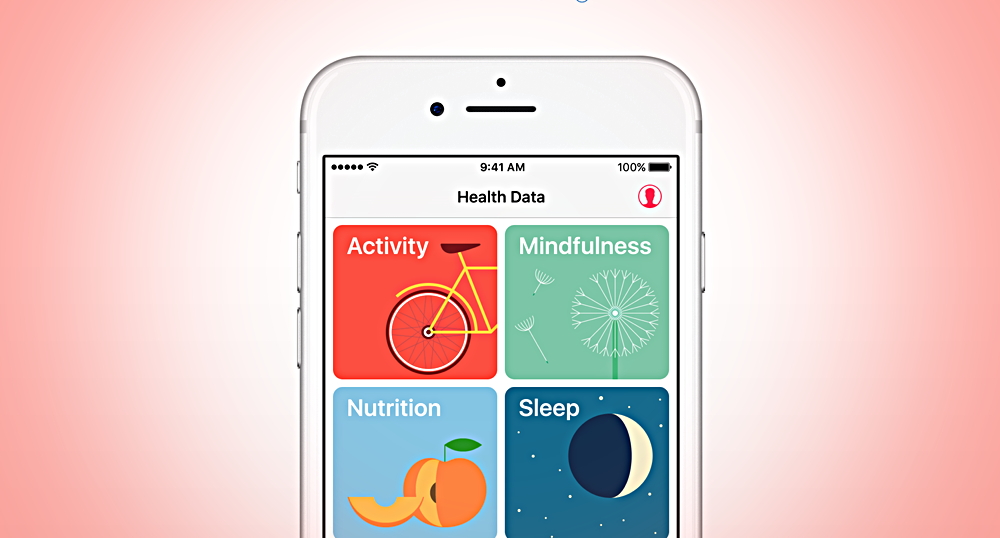 iOS 10.1.1 for iPhone, iPad, iPod touch devices has been released, fixing an issue where Health data could not be viewed by some users.

Having released iOS 10.1 final a week back, Apple was swift to release a follow-up update today, fixing an issue where users weren't able to see their Health data. If you are having such an issue, or not, we still recommend updating your device straight away without giving it a second thought. The process is very simple, and we'll walk you through it.

Over the Air Method

The installation won't take that long and you'll be up and running in no time.

A method which I would recommend avoiding because iOS 10.1.1 is a small update, but nonetheless, here's what you should do.

The restoration process will take some time therefore grab yourself a cup of coffee while things are in motion. 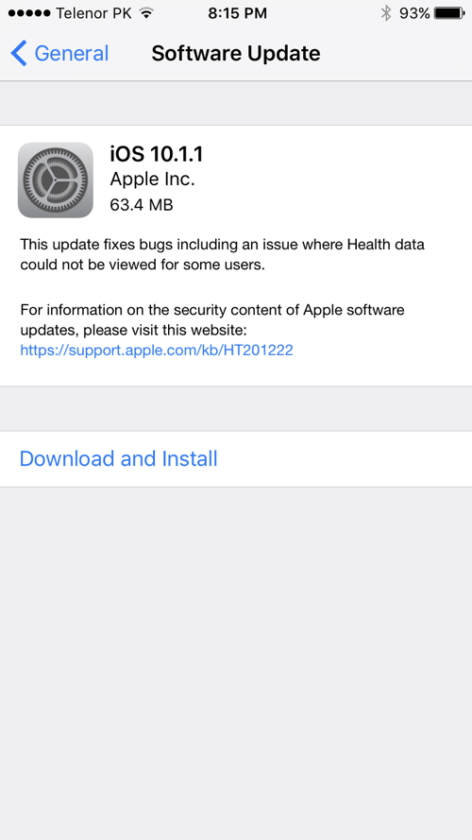 We will recommend every user to update their iPhone, iPad, iPod touch right away in order to assure the smooth functionality of their devices.

Update: Apple has released a revised version of iOS 10.1.1 for users to download. It carries a build number of 14B150. We have updated the above links accordingly. Keep in mind the new update is not available to download over the air. If you are running an older version of iOS 10, then we recommend updating now. It's highly likely this is nothing more than an emergency bug fix release.