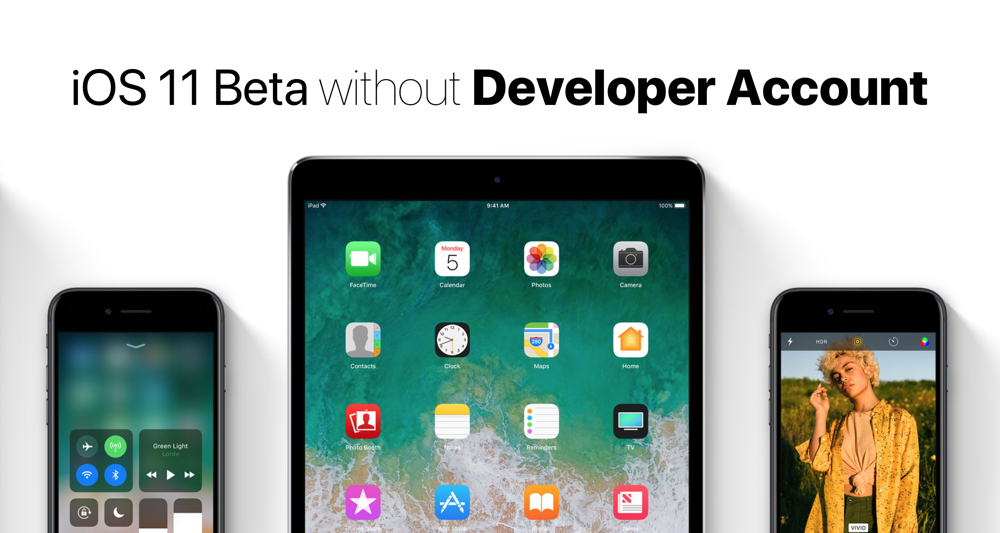 Looking to download and install iOS 11 Beta 6 without a developer account? Don't worry, we have you covered.

The biggest advantage of being a developer and having a paid membership with Apple is that you get the latest beta updates first. Don't get me wrong here - there's no real advantage to that at all. Apple tends to release the very same update next day for public testers. But curiosity gets the best of us, forcing us to hop onboard the hype train way ahead of anyone else.

If you do not have a paid developer membership and wish to try out and install iOS 11 Beta 6 right now, then simply grab hold of the software's OTA file that's meant for developers, install it onto your device, and the new update will be pushed to you. For more details, check out this post: Download and Install iOS 11 Beta Without Developer Account.

Be warned though, you're doing all this at your own risk and there's a chance that something might go wrong in the process. So before you go ahead, make sure you've backed up everything safely and security either using iCloud or iTunes.

Personally, I would recommend sticking with the Public Beta route. It's absolutely free, and updates are delivered to users only a day or two later than developers. But at the end of the day it's entirely your call which path you want to take.

Also make sure that you have dowloaded the iOS 10.3.3 IPSW file on your PC or Mac in case you wish to downgrade. There's no telling where beta software might give up the ghost during your usage. After all, there's next to none app compatibility for the time being, and developers won't update their software until iOS 11 is in the public domain which is set for later this year.