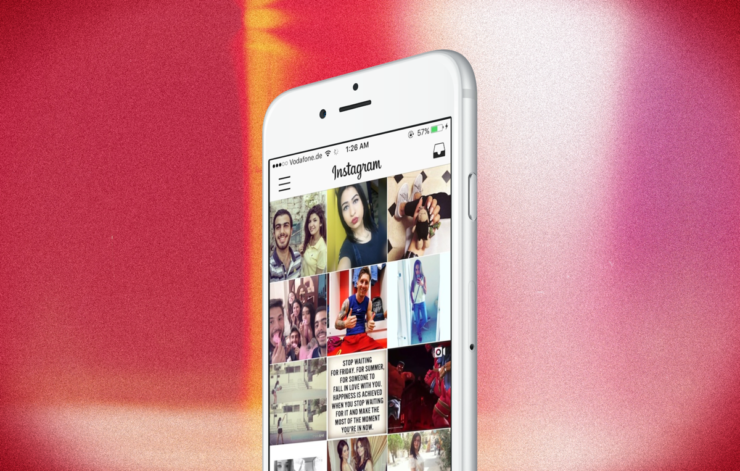 Using an iPhone jailbreak tweak called Rocket, you can download photos, videos and Stories from Instagram. That's not all, it supercharges the overall app with a ton of great new features.

Instagram and its app on the iPhone is a pretty straightforward affair. You snap photos, videos and then upload them to the social network for everyone else to view. There's really nothing more to it. But thanks to the jailbreak community at hand, you can give the Instagram app a boost it badly needs.

With the tweak downloaded and installed, you can do things which are totally not supposed to on a stock level. For instance, you can save photos and videos from other people straight to the iPhone's camera roll. But that's not all, if you so wish, you can download Stories as well. Things are taken through the roof when you realize that the tweak allows you to view a higher resolution version of the image you are staring at by just tapping and holding on it. Same goes for video too. 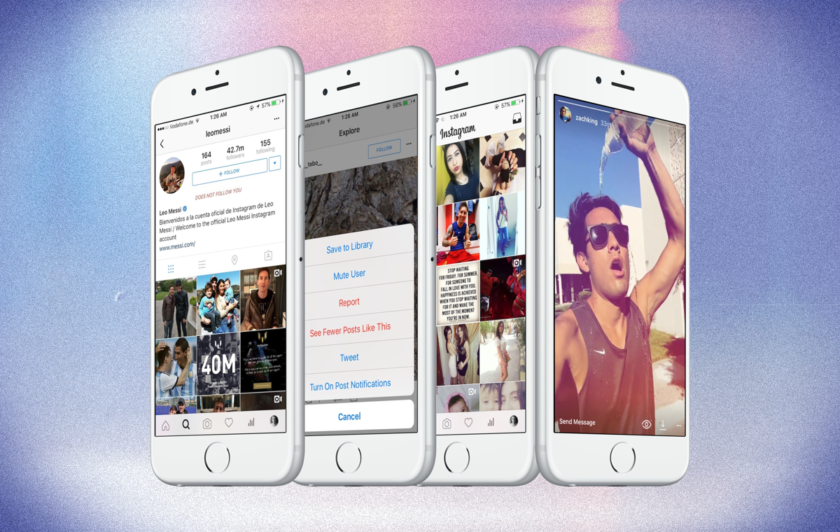 There are other cool features available with this tweak as well, such as the ability to mute or un-mute users from your home or activity feed. If that's not enough at all, you also have the choice to get rid of sponsored posts from your feed. How cool is that? There's a lot more where that came from, and I'll add the entire description of the app below for your convenience.

Features:
- Save any photo to Camera Roll.
- Save any video to Camera Roll.
- Hold down on an image to view high resolution version of it.
- Hold down on a video to view high resolution version of it.
- Double tap or hold on a profile image to view it in full screen.
- Mute and Unmute users from home and activity feed.
- Hide sponsored posts.
- Show following status on user profile.
- Share images using default iOS share sheet.
- View direct messages without notifying sender.
- Easily toggle feed layout between grid and list with a press of a button.
- Confirmation alert when you double-tap a post to like.
- Tap times inside a post cell to show full timestamp.
- View stories without marking them as seen.
- Download photos and videos from stories.
- Manually mark stories as seen.
- Show entire gallery instead of last 24 hours in story maker.

The tweak is available to download directly from the BigBoss repo in Cydia and requires a jailbroken iPhone in order to work. Give the tweak a shot and let us know in the comments what you think about it.