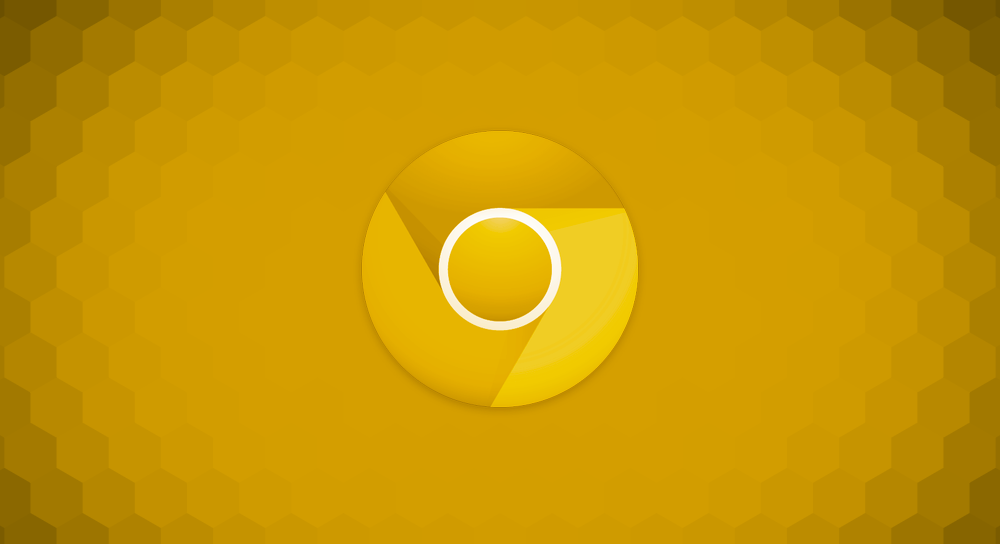 Diehard Google Chrome users already know that the Big G offers a version of Chrome on desktop that features new and experimental additions meant for testers and developers only. That aforementioned version of Chrome is called Chrome Canary. Now though, Google is bringing Canary to mobile, allowing Android users to test out upcoming features without waiting for them to hit the consumer channel. But of course, since you're dealing with Canary builds here, therefore expect some instability during day to day usage.

Experimental - This release has not been tested. It may be unstable or fail to run at times. Recommended for developers and advanced users only.

Frequently updated - Updates may be distributed up to seven times per week, consuming 100MB of bandwidth. Be careful when updating apps over cellular data.

Give early feedback - The best way to help make Chrome for Android a better browser. Click "Help & Feedback" from the menu to provide feedback.

If you make do with Google Chrome a lot, then we will not recommend using Canary as your primary browser at all. It's highly unstable and can give up the ghost without prior notice. The features it carries are meant to be tested out by developers and advanced users only, as outlined in the Google Play description above.

As discussed above, the Canary build of Chrome is available to download directly from Google Play. Simply launch the app, search for it and you'll find it instantly. Or you can save yourself some trouble and tap on the link below to initiate the download without much fuss.

We highly appreciate the move from Google of bringing Chrome Canary to Google Play. There are a lot of users out there who love testing out experimental features, getting an early taste of things to come from Mountain View.

If you consider yourself an enthusiast then you should give the Canary build a try. There's a chance you'll end up finding something useful out of it, like how many people do on the desktop. Do remember to wrap your head on the fact beforehand that you're dealing with unstable software here.

Those crashes and performance issues are absolutely normal.