How To Download And Install Firefox OS On Any Android Phone

Here's how you can download and install Firefox OS on any Android smartphone without going through much hassle. 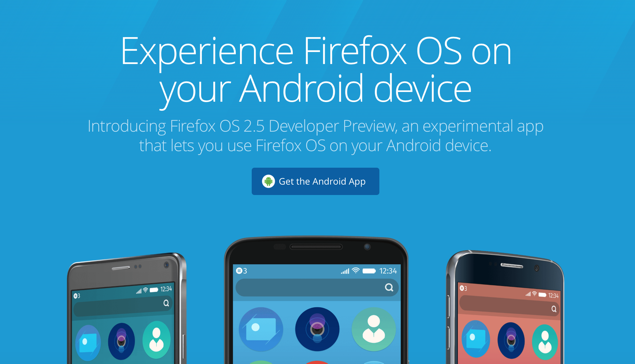 Firefox OS didn't manage to get much traction as one would normally like, but given the fact that the OS is made for extremely budget handsets in mind, hence it's hard for Mozilla to penetrate into a market which is already taken over by Android. But that doesn't absolutely mean that Mozilla is slowing down or seizing the development of Firefox OS in any case. In fact, the company has released Firefox OS 2.5 Developer Preview a while back, and getting it up and running on any Android smartphone is as easy as installing an APK, literally.

Simply head over to this link, and then download and install the APK file onto your device by tapping on the 'Grab the Android App' button. Make sure that you uncheck the 'Unknown sources' box on your Android device by navigating to Settings > Security ahead of installation. Once that's out of the way, installing apps from third-party sources will become a breeze. But be sure to turn the option off once you're done tinkering with the OS since the option leaves your device open to potential attacks from outside sources. 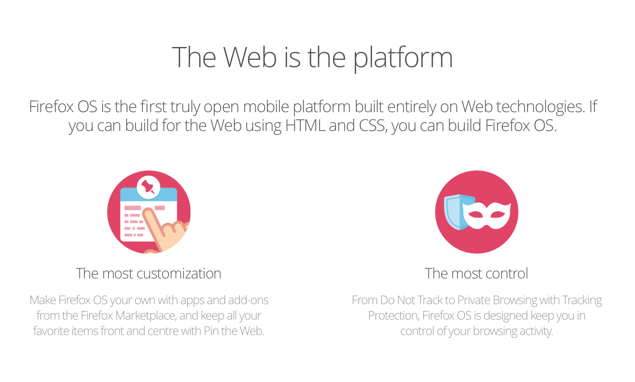 Keep in mind that Firefox OS 2.5 is an 'experimental app' for your Android device and users should expect some rough corners during usage. Also, this app won't replace the entire Android OS with Firefox, as it only lets you try out the new build in an app-like environment. Speaking of app-like environment, the Firefox OS 2.5 Developer Preview is aimed at those who are testing out their software for Mozilla mobile OS, but since it's free, anyone can try it out on their Android device.

If you have never ever tried out Firefox OS in your life, then now's the great chance to take the software for a spin. Furthermore, you also get the option of flashing Firefox OS completely onto your smartphone, provided that you have a supported handset in your pocket. The details for that are also linked in the URL which we have added above.

Do share your experience regarding Firefox OS with us if you do take it for a spin.