It's a very rare instance on Android that a paid app or game becomes available for free for a limited period of time. While Google has aimed to change that with its Free App of the Week initiative, like on Apple's iOS, but still, freebies on Android are like a unicorn. Luckily, the Google Play Store isn't the only hub for downloading apps and games for free, with the Amazon Appstore being a secondary outlet which is utilized by a boatload of people around the globe, and the retail giant is known to bring a mighty assortment of freebies to the public on different occasions. Today, Amazon has put up 37 premium paid apps and games up for free, which would otherwise set you back $70. 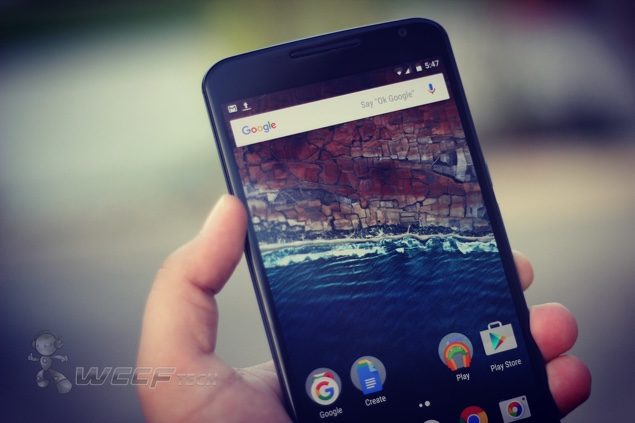 The complete list of the apps and games that are up for grabs are as follows:

Like we mentioned above, all of the listed titles are available to download directly from the Amazon Appstore, hence you won't find them on the Google Play Store, so don't even try. Simply head over to this link on your Android device to grab the freebies right away, as they are available for a limited period of time, so don't hesitate in tapping that download button!

It's great to see Amazon extending its arm of generosity to Android users from time to time, and if you stroll through the list of the apps and games available on offer, you'll come to realize that there's something in there for everyone. From great utility apps to brilliant gaming titles, you can rest assured that you'll be able to grab your hands on something that would keep you busy for hours.

Be sure to have the Amazon Appstore loaded onto your device before you go ahead with the download. And if you do manage to pick yourself some freebies, then do not forget to tell us which one's your favorite out of the entire lot.