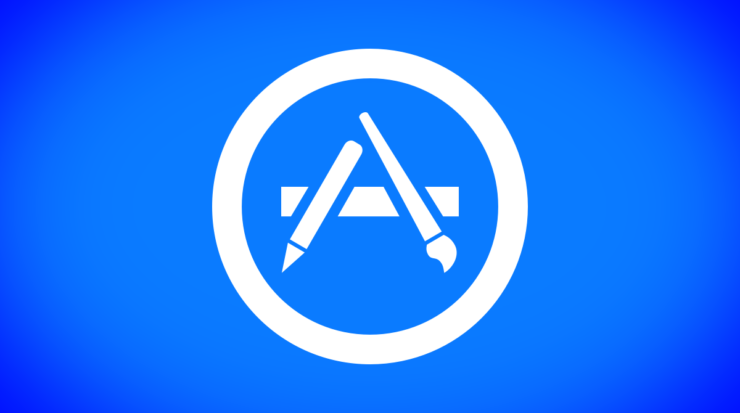 The weekend has come to an end and Monday is officially here. But don't worry, we'll make things better by listing down five great iOS apps that have gone free. Jump right in, pick up your iPhone or iPad, and start downloading.

These apps might not be free in certain regions, so make sure that is the case before downloading. If you see a price tag next to an app, then it's obvious that the software is not free. Otherwise, you're golden.

The first iOS data widget, a single swipe is all!

It takes a creative design named double progress, which brings time and data in one simple diagram. You can see all at a glance .

Compatible with all carrier networks!

Tank of Tanks is an easy-to-learn one-button arcade tank game for up to four players on a single iPad.

Noizio is an app that will drown out the noise of the street and allow you to concentrate on the work at hand, increasing your productivity. On the other hand, it can also set the mood for a romantic evening or lull you to sleep, ensuring that you will dream soundly all night long. An ambient sound equalizer app for creating a mixture of ambient sounds available for iOS.

The rules of the game are simple: to score, smash your opponent's head to the ground! You control your wrestler by pushing just one button!

That's a quick wrap for today. But we will be back soon with even more apps and games that have gone free. In the meantime, check out the ones above and take them for a spin on your iPhone or iPad. Who knows you might actually end up with something which you were looking for a long time back!