In just a few days, console and PC players will be able to try out the DOOM multiplayer experience with an open beta that will be running for the whole weekend. A few days ago, the PlayStation 4 closed beta client has been updated, and a few hours ago the Xbox One client has also been updated. 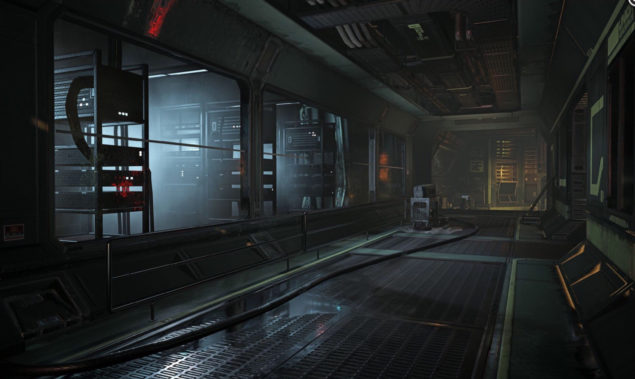 According to users, the FOV slider that has been added to the PlayStation 4 version of the DOOM beta has also been added to the Xbox One version, as well as the ability to disable damage numbers. One user is also reporting the presence of a separate volume slider for the announcer, which seems to a way to address critiscism regarding this feature.

On a related note, some new details on SnapMap have emerged online thanks to reddit user DOOO0M. The user has discovered the names of three of the four DLC packs that will be released for SnapMap as well as some of the features of the editor, which will allow players to set specific paths for demons to walk, set traps and lockdowns, put specific songs from the soundtrack and much more.

Okay, just found 4 DLC's for snapmap:
HELL
WHITE COLLAR
CLASSIC
The 4th is unnamed
Icon of sin is inside snapmap, he is a module that can be placed with the description: "Is this the end? Is this the opening to Hell? Descending staircases? Belief over science, surely it's too wide and vast.
You can set specific paths for demons to walk, you can make them pace rooms etc.
You can put demons on your team, and have you and a group of barons fight other demons. Would make a fun mode where you have to take control of the Baron and whoever controls him gains a partner!
You can play audio. You can have demonic voices, you can have Olivia talking over the comms in a creepy voice, threatening you. You can have VEGA, the AI villain talk to you.
You can set traps, and lockdowns. (Walk into a room, lights go red, alarms sound and doors lock)
You can put in specific songs from the soundtrack.
You can have VEGA start opening doors and unleashing demons onto you, with specific audio from him as well.
You can set keycards.
You can start events, such as wave based attacks, miniboss events, boss events.
You can turn yourself into a demon.
You can spawn every weapon in the game.
You can set specific encounters

DOOM launches next month in all regions on PC, PlayStation 4 and Xbox One. The open beta will be held from April 15th to April 18th on all formats.