Doom PS4 vs Xbox One Resolution, Frame-Rate Comparison – Performs Great on Both Systems but PS4 Has an Obvious Edge 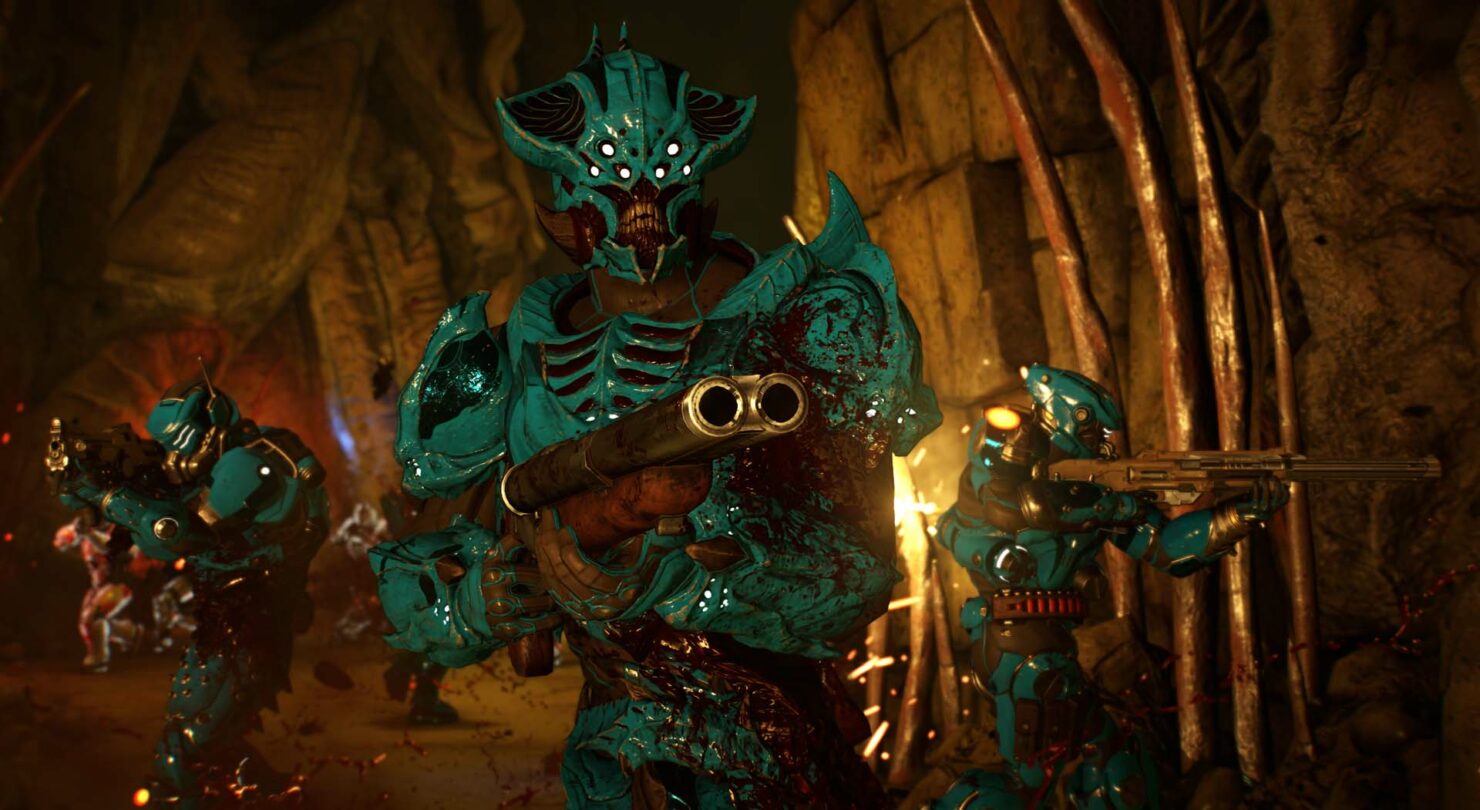 Bethesda’s Doom reboot is finally out, and if you were wondering which console runs this major and one of the most awaited games of the year better, the good folks over at Digital Foundry have got you covered. According to their first performance analysis, the latest first-person shooter set on the Red Planet delivers a pretty smooth gameplay experience on both the PlayStation 4 and Xbox One in terms of frame rate and resolution. However, the overall performance is comparatively better on Sony’s console.

Digital Foundry has released a video about its first impressions of id Software’s latest masterpiece, and thanks to the developer’s efforts, the latest first-person shooter title runs neat on both the eighth generation video game consoles. id Software had promised that the game will bring full HD 1080p resolution and 60 frames per second goodness to PlayStation 4 and Xbox One, and the early analysis shows that with occasional drops in resolution and frame rate, Doom does manage to keep up with targeted settings most of the time, and deliver "very fluid animation" and "beautiful lighting and effects work.”

PlayStation 4 does have the edge here, according to the report, as the overall level of performance of the game in terms of sticking to the targeted resolution and frame rate on Sony’s console is higher in comparison to the Xbox One version, which can fall “well below” 1080p in terms of resolution in some sequences. "It's pretty simple to say that it looks and runs smoother on Sony's console. But the Xbox One version is no slouch, either," said Digital Foundry. According to the video report, however, the gameplay experience remains smooth even when the game’s frame rate falls below 60 on consoles.

Doom also allows players to adjust certain visual settings on console. Players can toggle chromatic aberration, and also tweak things like motion blur and field of view. The video also discusses the game’s loading times. Of course, it is important to note that this complete frame rate and resolution analysis is of the single-player campaign of the game only and has nothing to do with how the multiplayer mode runs on consoles. You can check out the video below.

Bethesda Softworks released Doom yesterday, May 13, on PC and eighth generation consoles. The game is a reboot of the long-running Doom series and is the first major title in the series since the release of Doom 3 in 2004. To signify the raw power of its latest GeForce GTX 1080 graphics card, NVIDIA showcased a demo of the Doom reboot running with Vulkun API at ultra-high settings at 1080p and achieving up to 200 frames per second. You can check it out here. You can also check out direct feed gameplay showing how the game looks like running at solid 60 frames per second powered by Vulkan API and GeForce Titan X here.