Bethesda and id Software have showcased DOOM gameplay footage publicly for the first time here at E3 2015. Last year hardcore fans of the series got the opportunity to see the game for the first time behind closed doors at Quakecon. But today's showcase constitutes the first comprehensive public footage of DOOM. 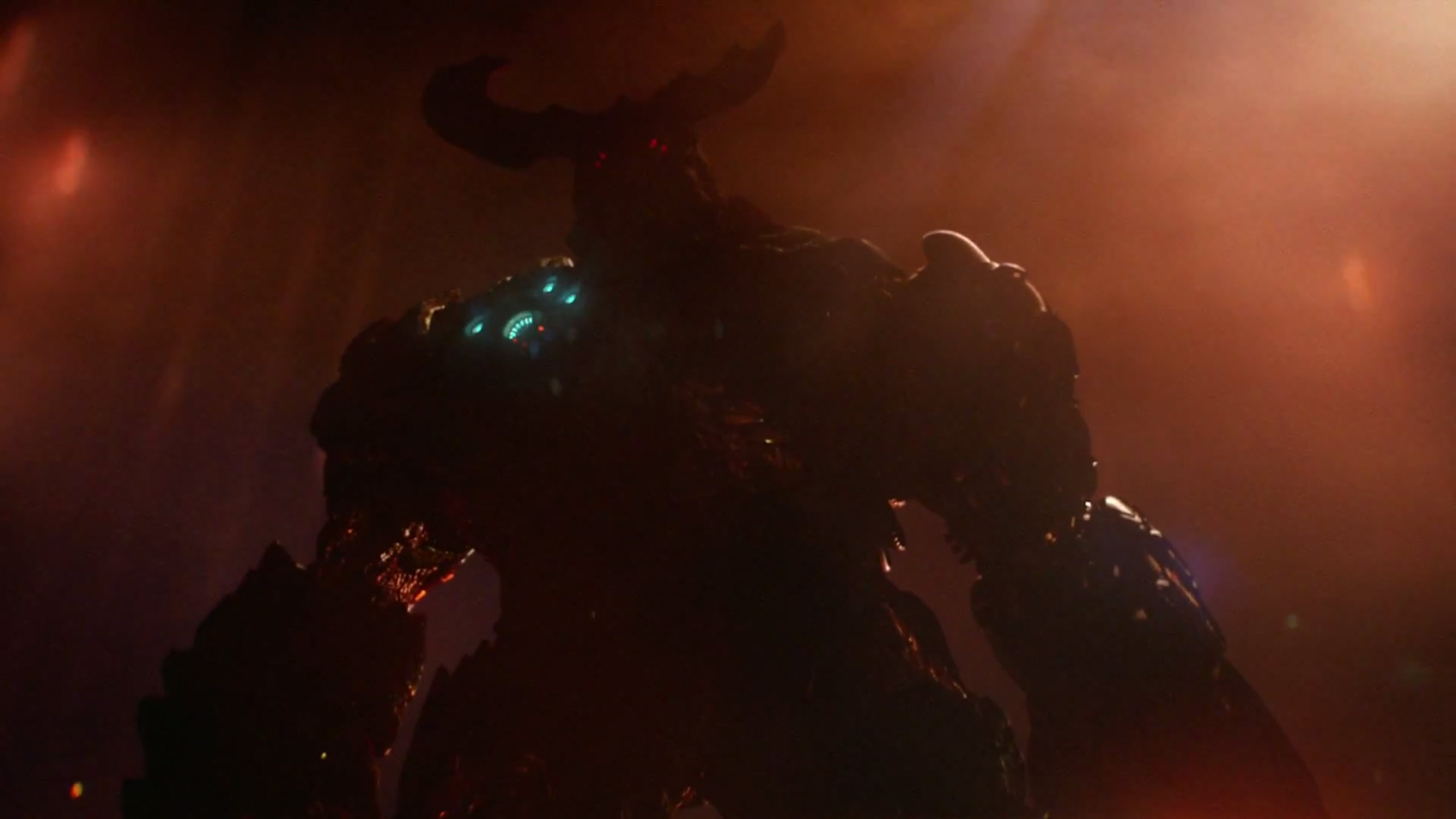 DOOM is undoubtedly one of the FPS classics that had a major influence on the gaming industry in general and helped in many ways shape the FPS genre. The brand new gameplay trailer reveals a game that is both violent and beautiful. A game that in many ways stays true to its roots.

Some of the more interesting details revealed during the event include the confirmation of DOOM's utilization of id Software's brand new id Tech 6 engine. According to id Software, the game is about three main things : bad ass demons, big effing guns and moving really fast. After a brief introduction to what the game is about and what the developers
id Software kicked things off with single-player gameplay footage of the game. First thing you'll notice right off the bat is that your character moves quickly and swiftly firing his weapon from the hip. As is the case with classic shooters such as the original DOOM.

Red was definitely the color of the day, blood splatter everywhere and numerous dead bodies were prevalent features of DOOM's environment. But that's just the beginning, horribly ugly, terrifying and dangerous monsters lurk everywhere and you will feel compelled to shoot them in the face or kill them with your bare hands. Terribly violent and gruesome melee finishers are the main ingredients of DOOM's satisfying combat signature dish.
Just before the end of the showcase, id Software revealed a place that you will be visiting at some point in the game's single player campaign. A place that's dark yet red and hot yet desperately desperate. A place monster's call home, hell.
The game will be coming out on PC, PS4 and XBOX ONE in spring of 2016.

And here it is, the DOOM gameplay reveal that everyone's been waiting for !

It's awfully exciting here at Bethesda's E3 conference and we're loving it ! We'll make sure to keep you updated with the latest, so stay tuned.