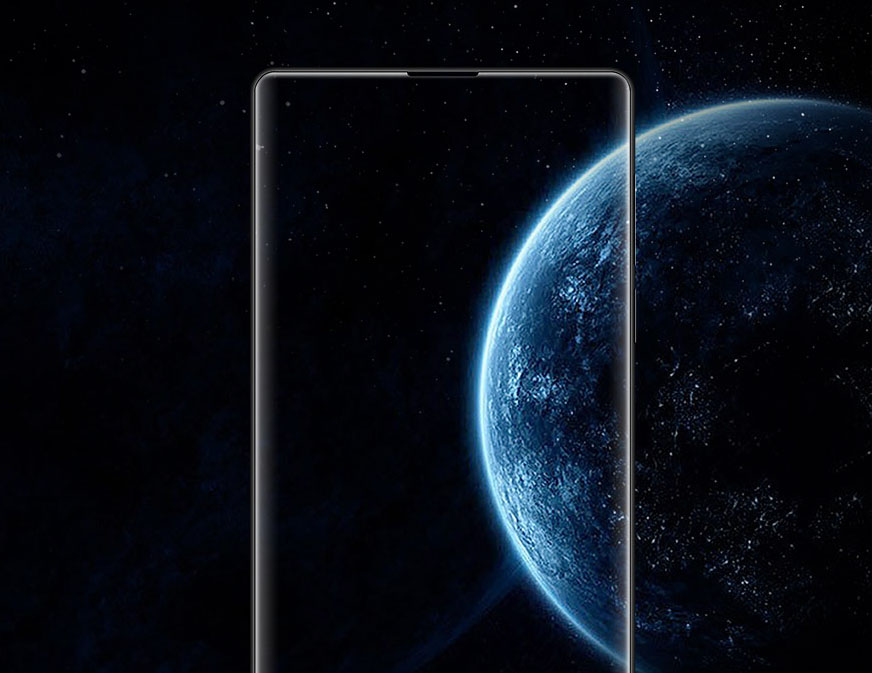 The unveiling of the Xiaomi Mi MIX, LG G6, Galaxy S8 and Galaxy S8+ has given inspiration to other manufacturers to bring out their creative side and showcase it on their own smartphones. Doogee Mix Plus is one of those products that look very similar to the Galaxy S8, with a few notable cosmetic changes. However, it does show that these companies are attempting to make valiant efforts to provide beautifully crafted phones to the masses at affordable prices.

Doogee Claims Its Mix Plus Features a Large 6.2-Inch Display With an 18:9 Aspect Ratio – Comparison With Galaxy S8 Show Lack of Rounded Corners

Doogee has not detailed the screen-to-body ratio of the Mix Plus, but according to WinFuture, it claims that the aspect ratio of the smartphone is 18:9. Even hardware specifications of the handset have not been provided, but the manufacturer claims that a market launch during the second half is to be expected.

The screen size of the phone is said to be 6.2 inches, which is the same as the Galaxy S8+, but resolution details have been kept in the dark for now. The regular Doogee Mix came with a 5.5-inch 1080p AMOLED display, so we can expect the company to make some display upgrades when it is gearing up to release the Mix Plus in the future. 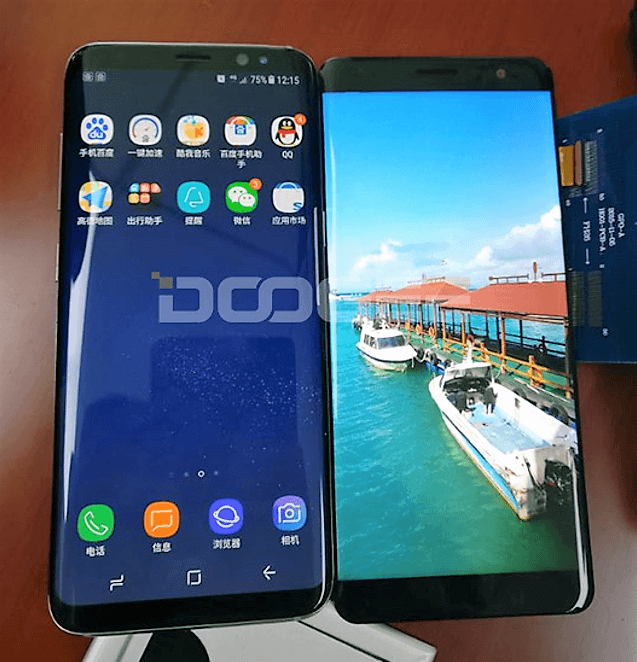 The larger display will mean that the device can accommodate a bigger battery capacity underneath the hood, but instead of a MediaTek SoC present in the Mix, we want to see a chipset from Qualcomm. Most Chinese manufacturers end up using less powerful hardware in the hopes to sell them at a lower price tag for greater traction in the market, so we’re hoping that Doogee is one of those brands that brings a shift in this approach.

One thing that we did notice was that the corners are not rounded like they are on the Galaxy S8 and some smartphone fanatics will actually appreciate this change. I for one like it because the display looks cleaner this way.

Pricing details of the Doogee Mix Plus have not been revealed but we will be informed at a later time in the year.