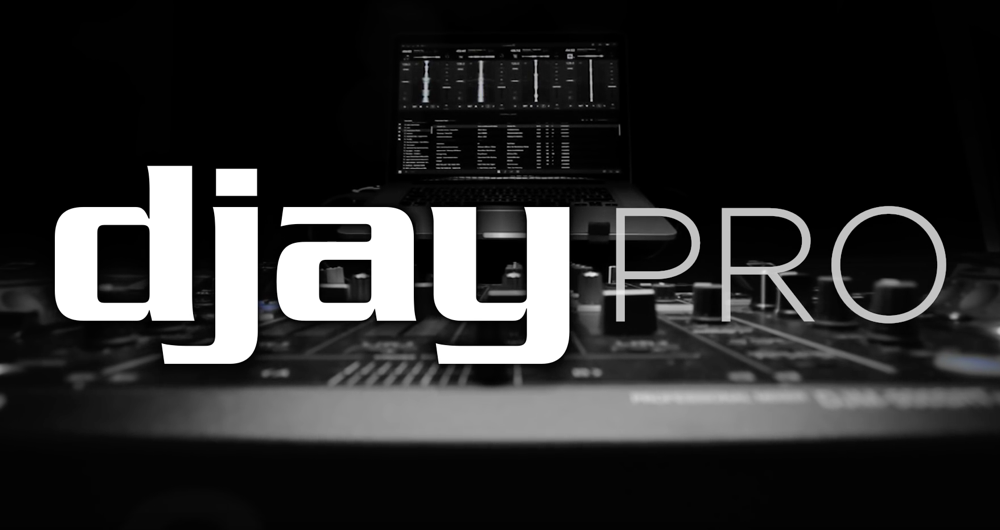 If you were looking for a reason more to jump onboard the djay Pro bandwagon, then Algoriddim has given you a solid one.

Aspiring DJs already know there's nothing better than djay Pro on the Mac. Apart from its obvious great set of features, the software plays nicely with Apple's ecosystem by tying in well with iCloud. What's more amazing is the fact that the app was recently updated with Spotify integration, giving users flexibility even if they are on the go.

Today, Algoriddim, the creators behind djay Pro have revealed that their app for Mac now carries a Pioneer DJ Certification. Not only does this make the app even more legit than it already was, but this means that the software will now work on a plug and play basis with the Pioneer DJ CDJ-2000NXS2/TOUR1 and DJM-900NXS2/TOUR1 high-end gear. That's a major win for DJs.

Keep one thing in mind though - the above mentioned certification and support for high-end hardware comes with djay Pro for Mac v1.4.3. So if you have a copy installed on your Mac, then be sure to update it right away in order to reap the benefits of the latest build.

Apart from this, MacBook Pro with Touch Bar users receive a handful of great features too. Now there are new library and mixer modes, manual deck selection and a whole lot more.

The complete changelog of the latest release is as follows:

djay Pro for Mac will set you back $49.99, which, while not cheap, is absolutely justified given the amount of features that it packs under the hood.