The Division Update 1.7 Allows Players To Re-Customize Their Characters 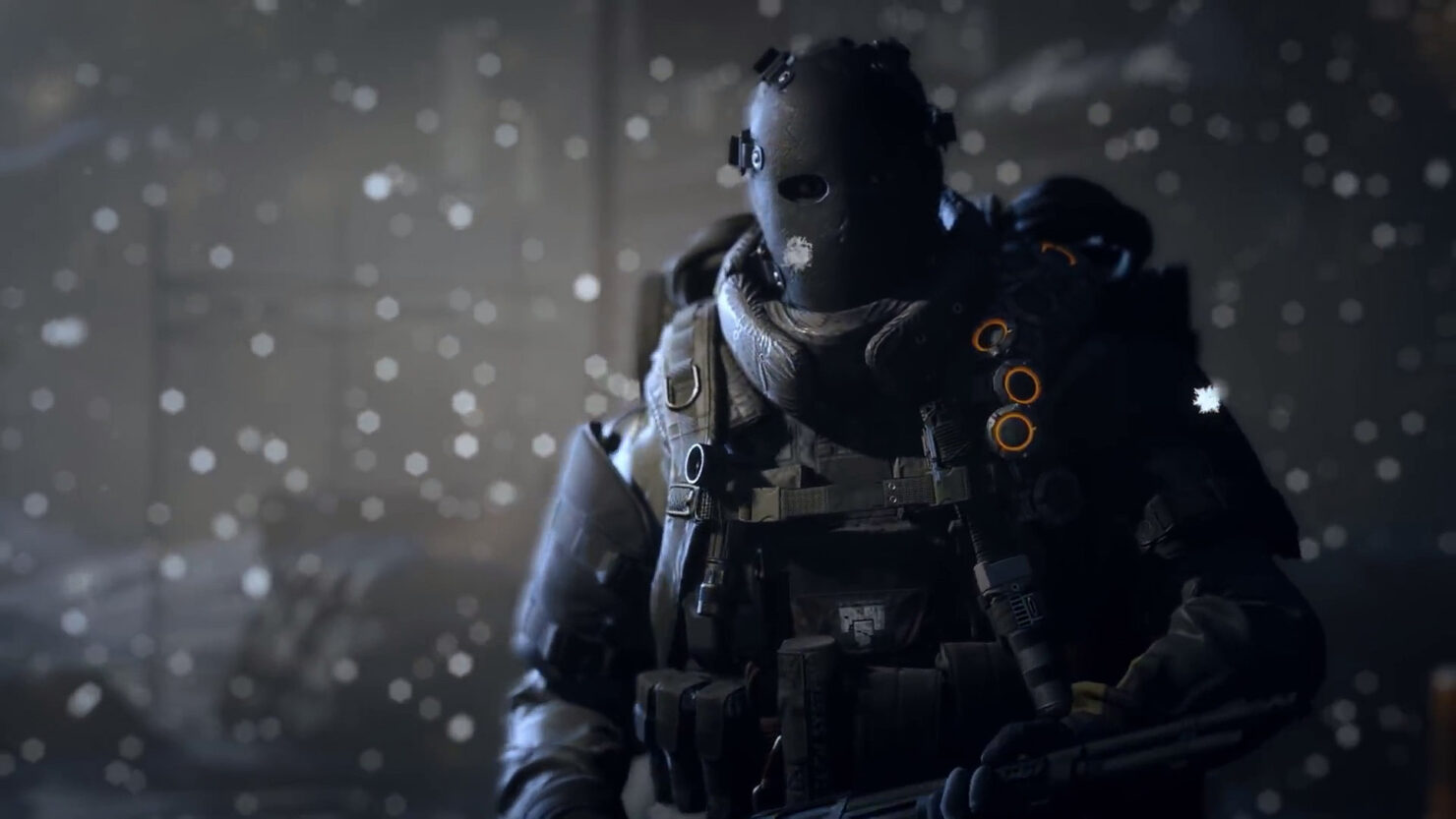 The Division update 1.7 will allows players to re-customize their characters in a new room in The Base of Operations.

Currently, players are stuck with the character features they once chose when creating their trouper. As of update 1.7, this will be a thing of the past. Being one of the most requested features to be added, the character customization room will allow players to alter their character’s appearance. The new ‘room’ will be added to the Terminal, and by selecting the mirror in the bathroom and locker room, players will gain access to all character creation options except for gender.

Update 1.7 is currently live on the game’s public test server, and you can find the full official patch notes on the PTR right here. Update 1.7 will be released to the public in the near future.

The Division was released for PC, Xbox One and PS4 back in 2016. Ubisoft has released several expansions for the title, the latest one being the Last Stand expansion, which was released alongside update 1.6 earlier this year.

When the situation in the Dark Zone spiraled out of control and all semblance of civilization collapsed, the Joint Task Force had no choice but to withdraw from the area. In the chaos of their departure, they left behind important tactical terminals – SHD tech data relays loaded with operational information – and now rogue agents are closing in to capture them. In Last Stand, players will join a team with seven other Division agents on a mission to prevent that from happening and ensure the Division agents regain control of the situation.

Last Stand introduces players to a new way of experiencing the Dark Zone through a session-based adversarial game mode featuring clear objectives and win conditions while incorporating key elements of the Dark Zone such as PvE enemies and landmarks. Players will be on a team of eight Division agents fighting against a team of Rogue agents as they attempt to capture the tactical terminals. Last Stand will also include a new incursion, Stolen Signal.