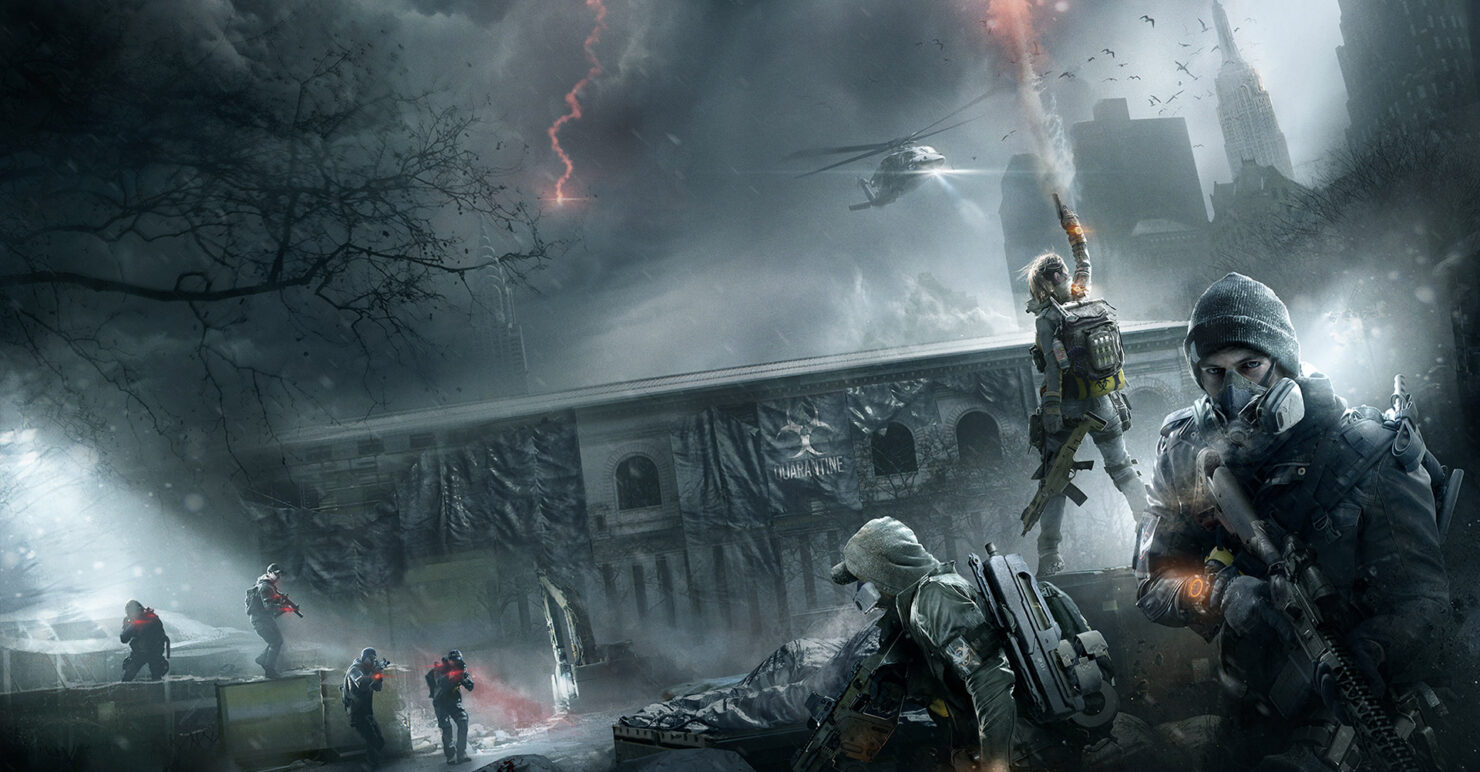 The Division, Ubisoft Massive's shooter released earlier this year in all regions on PC and consoles, has received some additional content through free updates, and more will be coming in the near future with paid DLC packs. The first DLC pack for the game, Underground, has yet to be detailed officially, but something new about what it may possibly include has emerged online.

The Division Field Guide website includes details on content that has yet to be implemented in the game, such as a Dragon's Nest Incursion, Dark Zone 07,08,09,10 and 11, a level 30-30 area PvE event in the Dark Zone and additional PvE areas. None of this  has been confirmed for the DLC as of now, but there's a good chance that some of it will be included, as Ubisoft Massive revealed their intention of expanding the PvE portion of the game a little while back.

A few days ago, the possible release date for The Division Underground DLC has been revealed by Amazon Germany, with the retailer revealing its June 28th release on Xbox One, with pre-load becoming available from June 25th. As The Division DLC will be released with an Xbox One 30-day exclusivity, the additional content will be reaching the PlayStation 4 and PC versions of the game at the end of July. This release date has yet to be confirmed officially, so we must take it with a grain of salt until an announcement comes in.

The Division is now available in all regions on PC, PlayStation 4 and Xbox One. We will keep you updated on the Underground DLC as soon as more comes in on it, so stay tuned for all the latest news on Ubisoft Massive's shooter game.