Disney Says It’s Good at Lots of Things But Publishing Games Isn’t One of Them; Will Continue to Focus on Licensing 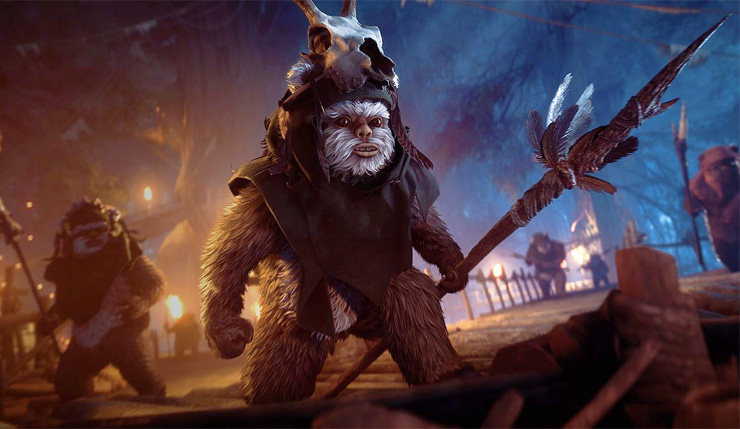 Disney had admitted that it hasn’t been that good at publishing videogames and will continue to focus on the licensing of games.

CEO of The Disney Company, Robert Allen Iger, admitted as much in the company’s most recent earnings call with investors. During the conference call, Iger was asked how videogames fit in Disney’s process going forward.

According to Iger, Disney has tried to partake in self-publishing through various ways, but has found out that the licensing of videogames suits them better.

“And we found over the years that we haven't been particularly good at the self-publishing side, but we've been great at the licensing side, which obviously doesn't require that much allocation of capital. And since we're allocating capital in other directions, even though we certainly have the ability to allocate more capital, we've just decided that the best place for us to be in that space is licensing and not publishing.”

Regarding the relationship with EA and the Star Wars franchise, Iger went on to say that Disney will most likely continue that relationship in the future.

He added, “we're good at making movies and television shows and theme park attractions and cruise ships and the like, and we've just never managed to demonstrate much scale on the publishing side of games.”

What are your thoughts about this? Do you believe that Disney is able to successfully self-publish games or do they need to continue to focus on the licensing-side? Hit the comments below.