The Disney Afternoon Collection Announced; Coming To PC And Consoles Next Month 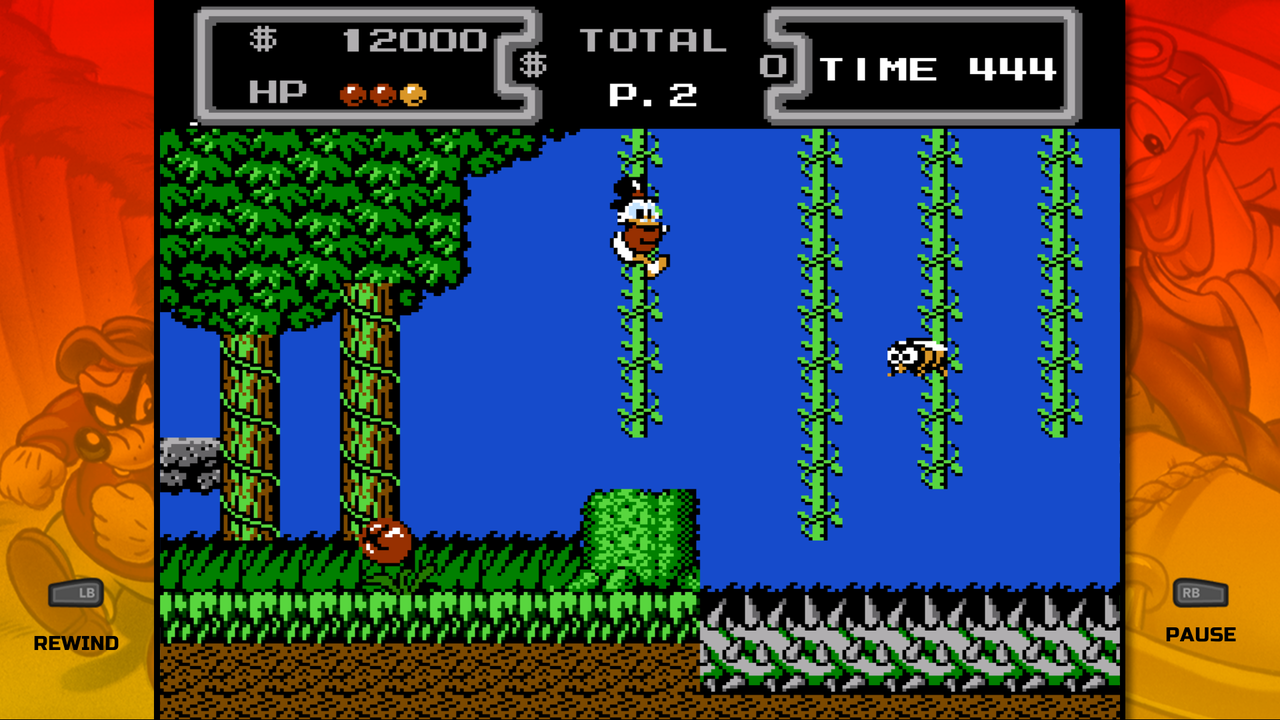 Capcom is mostly known for the Resident Evil and Street Fighter series nowadays, but older gamers surely remember the excellent platform games based on Disney properties such as DuckTales and Darkwing Duck. These classic games are soon going to make a glorious comeback next month on PC and consoles.

The Disney Afternoon Collection, which will be released digitally on PC, PlayStation 4 and Xbox One on April 19th, will include 6 classic platform games, including the two DuckTales games and Darkwing Duck.

Chip ‘n Dale Rescue Rangers – This classic lets players team up with a friend in co-op play as they assume the roles of the mischievous Chip and Dale as they take on memorable villain Fat Cat and attempt to solve the mystery of a missing kitten.

Chip ‘n Dale Rescue Rangers 2 – Fat Cat has escaped and his plans are even more dastardly this time. The titular heroes and supporting cast Monterey Jack, Gadget, and Zipper must stop Fat Cat from his evil dream of world domination!

Darkwing Duck – Play as the original caped crusader and fight a city full of criminals from the infamous F.O.W.L. organization in this action-packed platforming epic.

DuckTales – In this iconic platforming adventure, players help Scrooge McDuck fill his feathery pockets with vast riches from across the world.

DuckTales 2 – The sequel to the original game comes jam-packed with more action and an even bigger caper set in new locations like the Bermuda Triangle and Niagara Falls!

TaleSpin – Take to the skies as Baloo the bear navigates his plane through exotic and dangerous locations in this side-scrolling shoot-em-up.

The six classic games will come with additional features and play modes, as well as a Rewind feature that will make these challenging games more accessible.

All six games are new and improved HD versions of the originals and feature a number of filtering options that replicate a classic retro look and feel. This collection also offers new ways to play with Boss Rush and Time Attack modes for each game. In Boss Rush mode, players battle through challenging boss encounters consecutively, while Time Attack mode encourages time-based gameplay and provides online leaderboards that track the fastest times for each game. A new “Rewind” feature makes these challenging titles more accessible for newcomers, with the option to rewind time and enjoy a swift recovery from blunders. Additionally, the in-game Disney Museum will provide history buffs with a wealth of content to celebrate the era of the original releases, such as concept art, advertisements, character art, and music – all preserved in their original glory.

A new trailer has also been made available, and you can find it below.

The Disney Afternoon Collection launches next month on PC, PlayStation 4 and Xbox One.