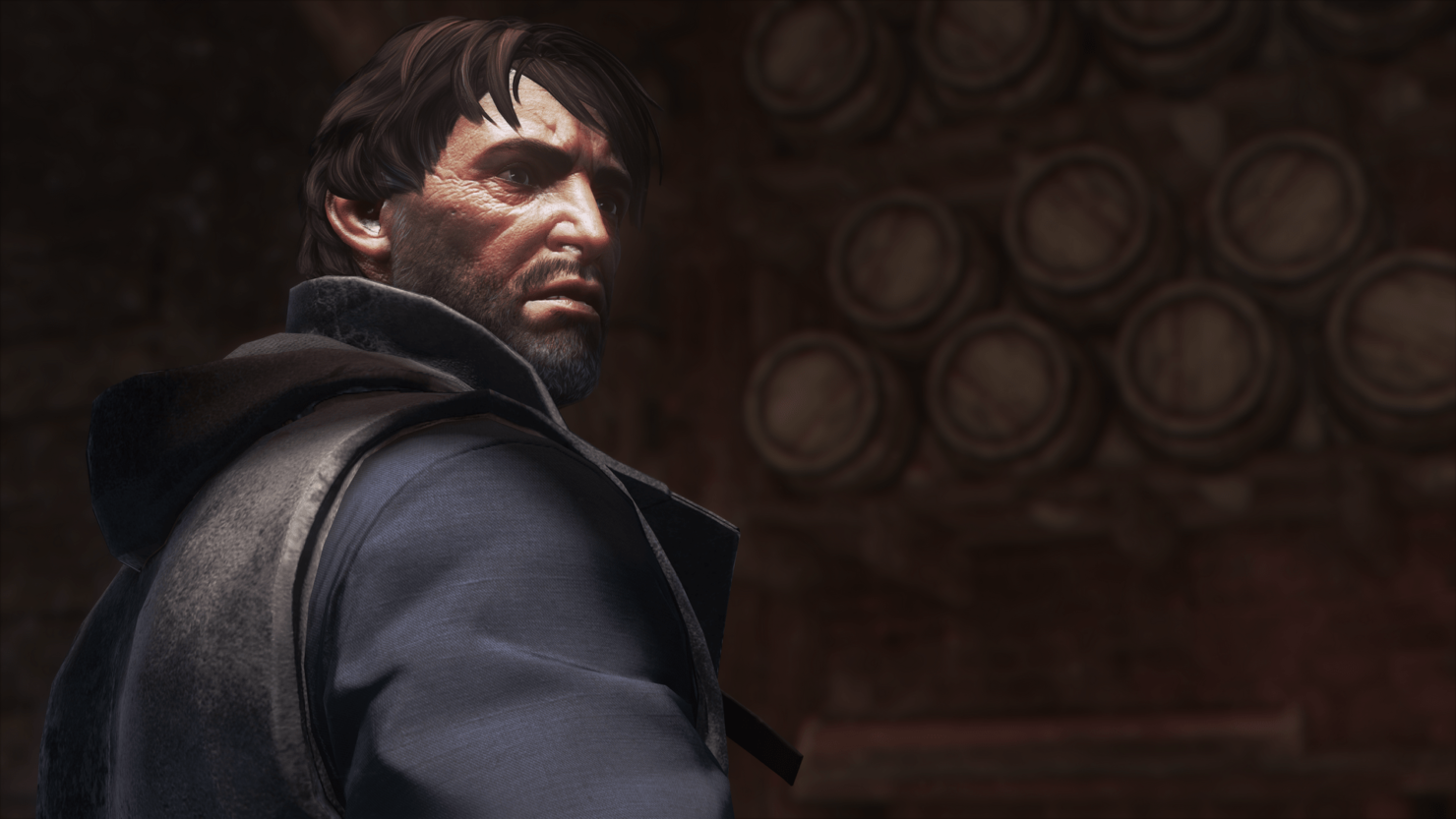 It used to be that the Xbox Store revealed file size and other info ahead of game releases, but recently the PlayStation Store seems to have replaced it for this peculiar activity.

Today we learn how much space Dishonored 2 and Rise of the Tomb Raider: 20 Year Celebration (of which we have a fresh preview from a recent press event, by the way) will occupy on your hard drives. Arkane's first person stealth/action game apparently weighs 30.1 GB, while the PlayStation 4 version of Lara Croft's latest adventures surprises with just 15.5GB.

The latter is particularly interesting, because it contains a lot more content than the base game and that one's file size was 20.47 GB on Xbox One. Did Square Enix come up with an improved method to compress files in the meantime?

Regardless, Rise of the Tomb Raider: 20 Year Celebration will be available for PlayStation 4 gamers on October 11th, just two days before the release of PlayStation VR. That's not a coincidence, since the game offers limited VR support as well as full support for the upcoming PlayStation 4 Pro console. Still, you'll be able to get all the new content on PC and Xbox One.

Dishonored 2, on the other hand, will be out exactly one month later - on November 11th - for PC, PlayStation 4 and Xbox One. The game recently got a new trailer that showcases creative ways to kill, even though it is actually possible to complete the game without killing at all.