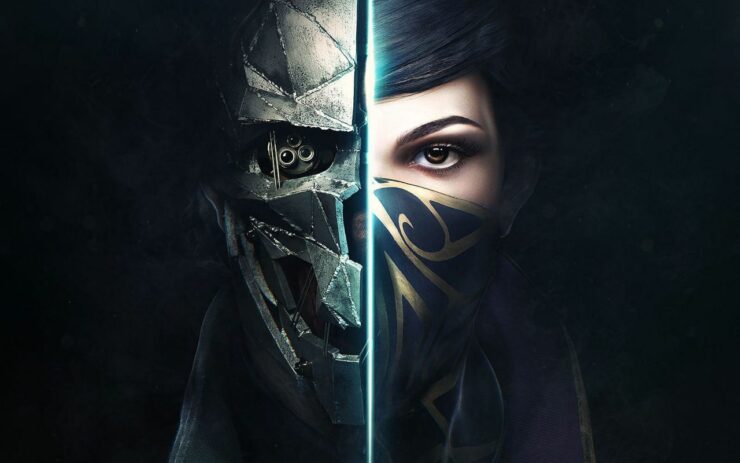 Dishonored 2 appears to have significant performance issues even though the game isn’t groundbreaking by any means. Your rig needs to sport quite some high-end hardware to render at 1440P. Bethesda stated to be aware of the performance issues and has promised an update to address performance.

“We have been monitoring the PC forums and social channels and while we’re excited to hear that many of you are enjoying the game, we are disheartened that some of you are experiencing PC performance issues on some systems”, Bethesda wrote on its official website.

“We are actively working to provide an update to address your concerns. The patch and its release notes will be available in the coming days.”

In a series of Tweets yesterday, Dishonored 2 game director, Harvey Smith, expressed to be “distressed” about the performance on some machines. He stressed that the that the PC version of the game isn’t just a port, and added that the performance issues aren’t merely related to graphics. All of the questions that Harvey answered can be read in the in the article above, but it appears that there is one Tweet that was deleted (https://twitter.com/Harvey1966/status/797143167476895744). 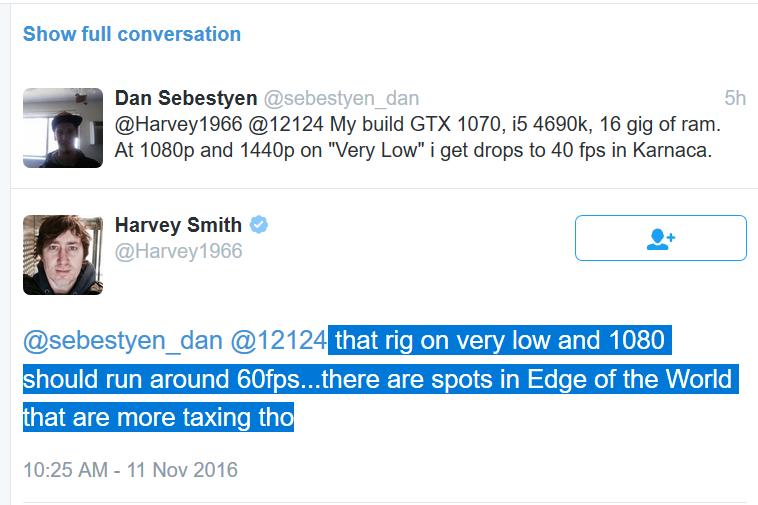 Even though Bethesda has stated that a GTX 1070 or equivalent should be enough to play the play the game at 1440P, Smith replied that the setup mentioned above should be able to run Dishonored 2 at “very low” settings in 1080P at 60FPS. Smith added that there are spots in the game that are more taxing, though.

As said, Smith’s Tweet was deleted and people appear to have been misreading his reply. It’s obvious that Smith meant that a GTX 1070 with an i5 4690k should absolutely run Dishonored 2 in 1080p @ 60FPS on very low settings. If not, there’s clearly something wrong the game’s optimization, which Bethesda already expressed to be aware of.

Let’s hope that Arkane and Bethesda find a way to address the apparent performance issues.