Disgaea 5 Complete Delayed On PC; To Release This Summer 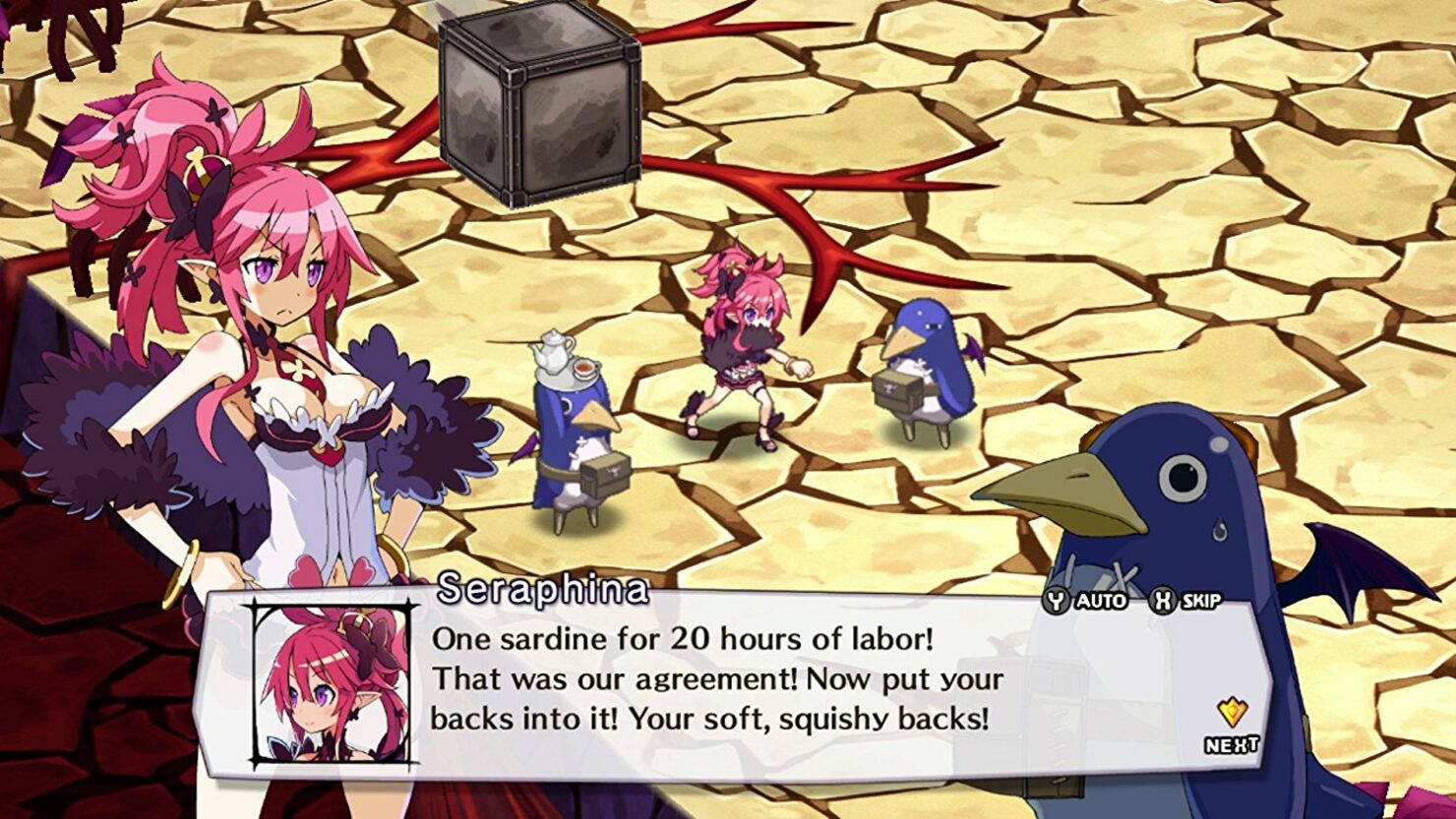 Disgaea 5 Complete is going to be released on PC this Summer and not on May 7th as previously announced, NISA confirmed.

In a new post on the game's Steam Community, the publisher announced that a serious issue discovered during beta testing will prevent the game from releasing next week as scheduled, as the issues cannot be fixed in time. All demo keys have also been disabled.

As beta testing has been ongoing, we have been fixing bugs and issues as they were discovered. While working on corrections last night, we came across a new issue that requires additional attention that will take more time to resolve. Unfortunately, until this issue can be resolved, the release date will be postponed, and we are now targeting a release for Summer 2018. We offer our sincerest apologies to all who have been looking forward to this release of the game.

Currently, we have had to disable all demo keys that have been distributed. Once we have determined the game is ready for launch, we will open a new demo that will require the use of
new keys.

All those who have pre-ordered the game now have the option of asking for a refund. More information on the matter can be found here.