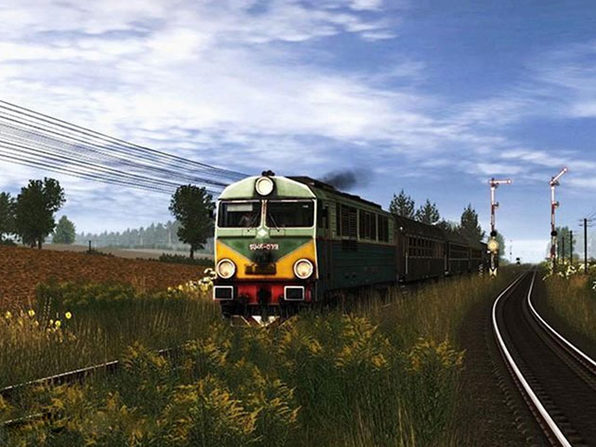 If you love trains, then you will love this simulator game. Those who Trainz series fan must have heard about Trainz: A New Era. It is the latest version in the series and takes simulations to a whole new level. This game will make historic and modern routes and famous locomotives to a very realistic level and you can enjoy the amazing graphics every time. Wccftech is offering an amazing discount on the Trainz A New Era Platinum Edition Bundle.

You will also be able to create your own railway masterpieces and enjoy hours of multiplayer gaming. With the platinum bundle you will get access to 16 additional routes, 3 bonus trainsets and a host of other great games. The discount is available for a limited time so you better hurry up. Here are highlights of what the bundle has to offer: