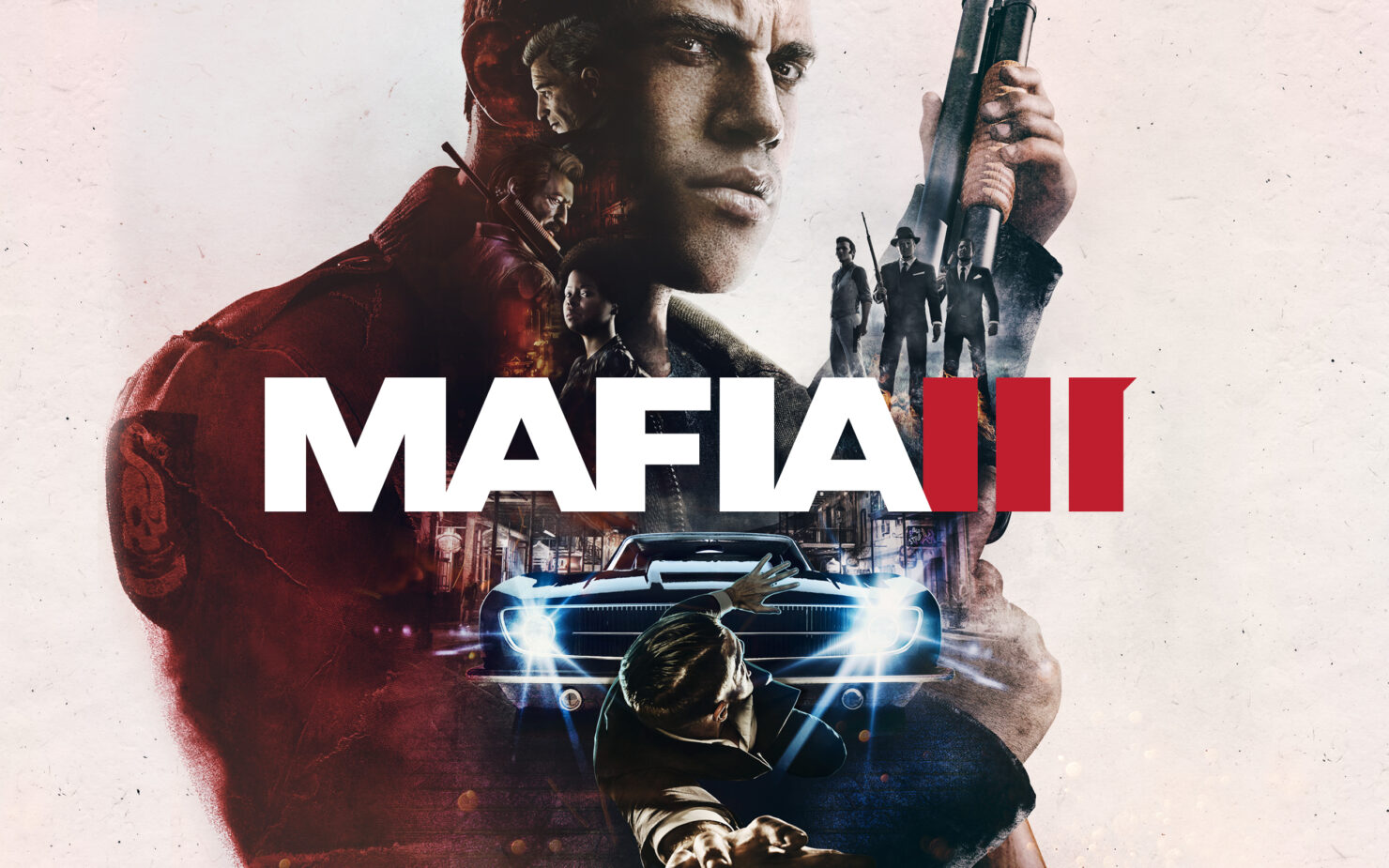 Wccftech is offering an amazing discount on an amazing game for Mac, Mafia III. If you are a gaming fan then you have probably heard about it, if not then let me give you an idea about what it’s about. The year is 1968 and Lincoln Clay has realized something very important. After years of continuous combat in Vietnam, he has realized that family isn’t who you are born with, but people who you would die for. He is at his home in New Orleans and he is trying to escape his criminal past. His surrogate family, the black mob, are betrayed and killed by the Italian Mafia. Now Clay must build a new family and go down a path of revenge.

Sounds amazing right? It really is. We are offering a great discount and this offer will expire soon so you better hurry up. The game is highly reviewed and it would an amazing addition to your gaming collection.  Here are highlights of what the deal has to offer:

Mafia III is compatible with: