Disable iOS Control Center Access Within Apps – But Why? 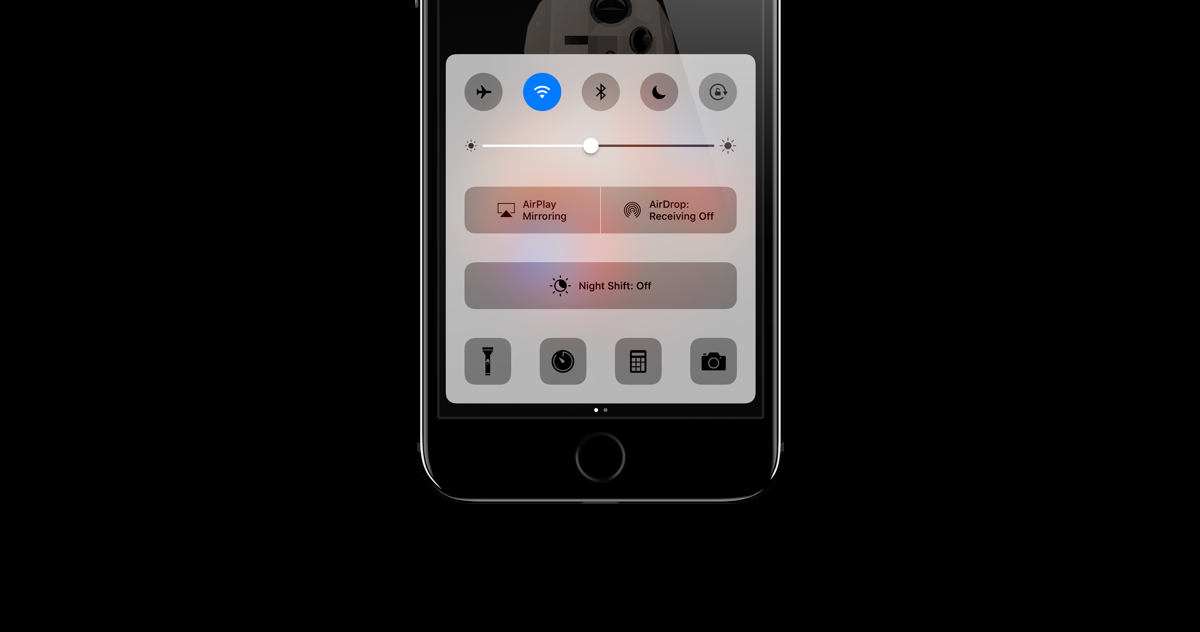 Here's how you can disable Control Center access when you are within an app or game. But why would you want to do that? We will explain that as well.

Control Center is Handy, But a Wrong Swipe Can Trigger it, Disrupting Your Workflow

Control Center is probably the best feature addition to iOS in years. A simple place to access all your commonly used toggle switches is an icing on the cake. But its implementation is far from perfect, especially when you are inside an app or playing a game.

Consider yourself in a situation where you are playing a game which involves a lot of furious swiping - we all know which game that is. During gameplay, you are bound to swipe up from the bottom of the display at a certain point, but when you do, Control Center invokes itself. I know, it takes two swipes upwards to bring Control Center into view, but there are instances where you will eventually perform a double upward swipe to set off an action on the display.

Take into account another situation, where you hand your iPhone or iPad to someone to check something out in an app. While the other person is out and about on their business, they might end up turning off WiFi by accident while trying to dismiss Control Center. This could rake in a massive cellular data bill which, obviously, you don't want to face at the end of the month.

The above two situations, and countless more, calls for disabling Control Center to be accessed within apps and games. In today's guide, we will show you how to do just that.

1. On your iPhone or iPad, launch the Settings app.

3. You will see two toggle switches here: Access on Lock Screen & Access Within Apps. Tap on the latter to disable it. 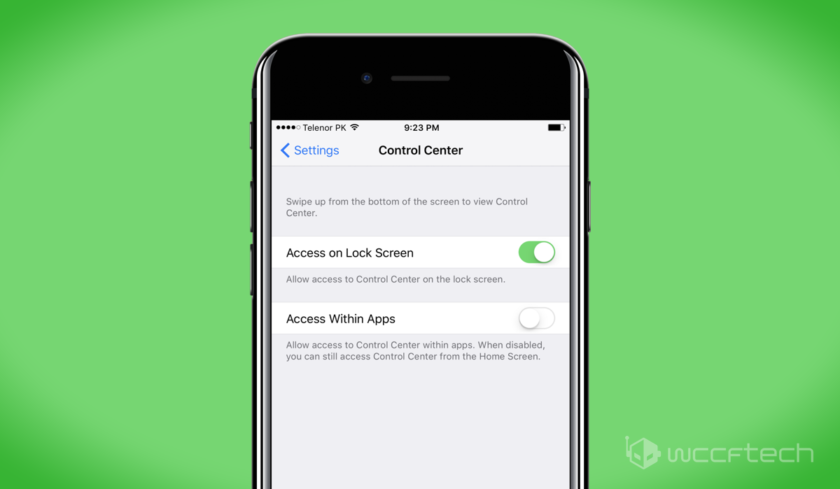 Whenever you are within an app or a game, you won't be able to access Control Center by accident, or even deliberately. While it may get annoying at times, but hey, you are putting in place a safeguard that will not disrupt your workflow.

The Control Center is in a constant state of evolution as new version of iOS drop by. iOS 10 introduced two pages of controls, and we can only imagine Apple will take things further with iOS 11, which is bound for announcement in a few months, with release set for later this year.